Skip to content
Previous Next
How Much Money Does Seto Kaiba Have?

How Much Money Does Seto Kaiba Have? The Richest Man in the World on the Show Yugioh Duel Monsters is Just 18 Years Old!

Seto Kaiba is essentially the Tony Stark of the world of Yugioh, and in fact he likely has somewhere in the range of $6,000,000,000.00 to $7,000,000,000.00 in order to bankroll all of his crazy schemes that he pulls off in Yugioh. If I had to guess, the wealth gap in the show Yugioh looks absolutely ridiculous, with 18 year olds having a billion dollars, and with what look like trading cards being used as currency and being used to achieve power and status in the dominance hierarchy. A very interesting world indeed this would be, however if you’re at the top of the mountain, I’d say this would definitely be quite an adventurous and interesting world to live in. This blog post will look at the question of “How Much Money Does Seto Kaiba Have?” And will walk through how much his tower, his cards, and his Blue Eyes White plane likely costs him on a day to day basis, stick around and subscribe to our blog to learn more!

The most popular Yugioh cards in the show include the following: 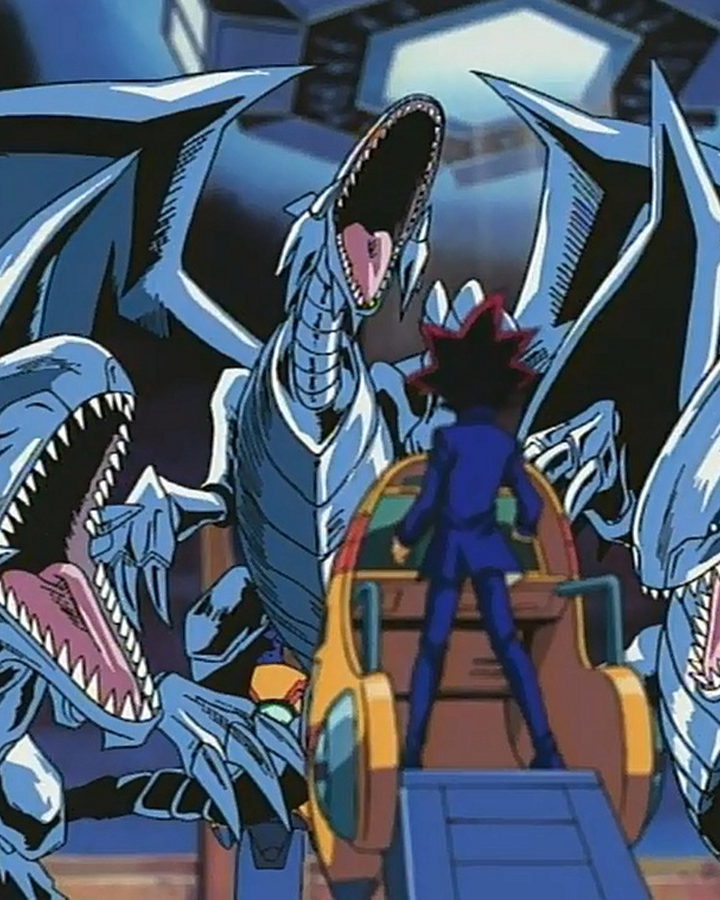 The Winged Dragon of Ra

And a host of other similar and related Yugioh cards with varying degrees of popularity, read on or subscribe to our blog for additional details and information.

How Much Money Does Seto Kaiba Have? My Guess is $6 Billion Dollars!

.
So where am I getting this information on how much money Seto Kaiba likely has? Well first off, let’s take a look at some of his more luxurious expenses to walk through why he likely would need to have at least this much money in order to bankroll these types of excursions:

See where I’m going with this? And while I’m not feeling like sitting here and listing every single possible expense that Seto Kaiba, and his brat of a brother Mokuba Kaiba likely spend, as I’m not even sure how this post is going to rank quite frankly, it is a lot of money, as he basically blows cash almost like Tony Stark Does. He would likely need $5 billion to $6 billion in order to fund this lifestyle, at an absolutely minimum.

Why Seto Kaiba Has So Much Money, and My Favorite Seto Kaiba vs Yugi Moto Duel Monsters Scenes


He is the second best duelist in the entire world, which I’d imagine at least gives him some multi million dollar endorsement deals on television, and things of that nature, but where the bulk of his money comes from is inheritance and from running Kaiba Corporation. I believe, if I’m not mistaken, that Kaiba Corporation literally owns all of the cards in the world, controls all of the duel disks, which are probably a monthly subscription fee (could easily be hundreds of millions of dollars per year at scale) and which definitely are a bulk of the revenue.

Final Thoughts on The Question of “How Much Money Does Seto Kaiba Have?” Answering This Question in Full

So there ya have it, Seto Kaiba likely has somewhere in the range of $5 billion to $6 billion and this is how he is bankrolling all of his expenses. He is likely also bringing in somewhere in the range off $500,000,000.00 per year from Kaiba corporation, and is also making something like $200,000,000.00 per year in dividends from his bank accounts and stock portfolio holdings. To keep this short and sweet, Kaiba has a lot of money and he is a really cool character. Have any other blog post ideas that might fit will into this blog? Comment down below and be sure to subscribe to our blog for additional details and information!