Skip to content
Previous Next
What is Jordan Petersons IQ?

What is Jordan Petersons IQ? My Take on The Subject

Some of the fields that Jordan Peterson could be called an expert in include: 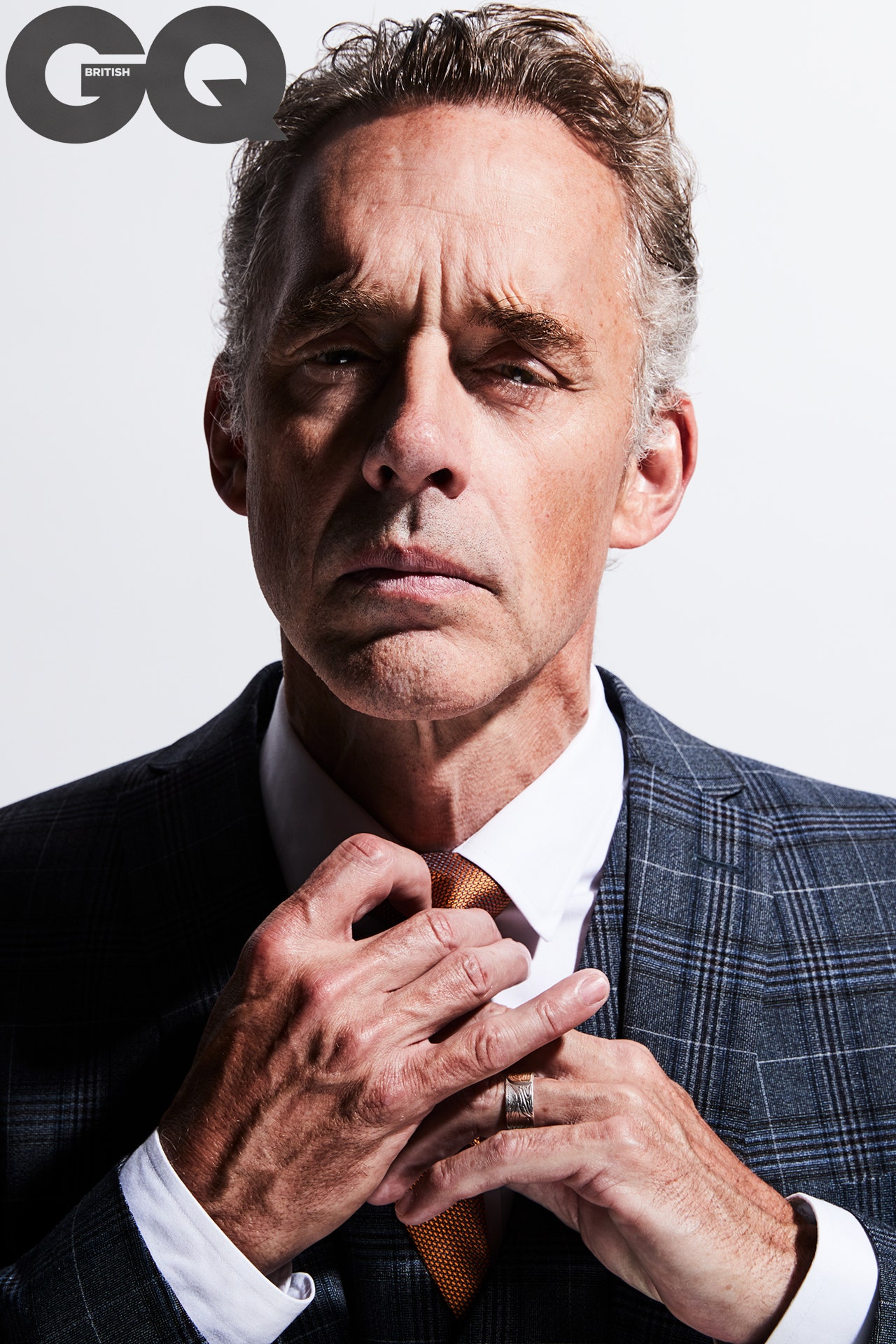 Other forms of Verbal Intelligence

And a host of additional subjects, read on or subscribe to our blog for additional details and information.

So, IQ can be divided into two types, verbal and analytical IQ. First off, Jordan Peterson has explicitly stated before that he much prefers reading and writing to doing math, and that his verbal intelligence is much much higher. He is said to have read something like 100 science fiction novels before he was like 12 years old, and that he can read at a ridiculously fast pace. From his writing, reading, speaking and arguing ability, and for his chosen field of psychology, I would definitely say that his verbal IQ is probably somewhere in the 99th percentile. With this in mind, he also has said his math IQ is like in the 75th percentile, which means he’s not a mathematical genius, but that he is no dummy either.

Is Jordan Peterson’s IQ Higher for Verbal or Analytics?

Definitely verbal IQ, and self diagnosed by Peterson himself in this case. Peterson tends to have more of an interest in thinking, reading, writing, arguing and speaking, and tends to be much better at it day to day. I’ll give him this though, he is no dummy in mathematics, and I have actually picked up a decent amount of statistics from watching his videos. I will never forget about 3 months or so after I started watching Peterson’s videos, specifically his stuff on outliers, intelligence, and normal bell curves, when I was taking a Security Analysis college class, which contained a lot of statistics. I answered a question right, I remember responding to an outliers question “the tails are longer” to which the teacher lit up and said “YES.” It was an awesome feeling, so thank you Jordan Peterson!

What a High Verbal IQ Means

A high verbal IQ typically means that you can speak and think and write and read super well. Lawyers, artists, writers, historians, speakers, politicians, all of these careers tend to have a very high verbal IQ. Believe it or not I would even say that it helps in Accounting and Finance to have a high verbal IQ as well, in that yes, the math is very important to know, but that the concepts are even more important.

Final Thoughts on What is Jordan Petersons IQ? Why It is Probably About 140

So, 145 or 150 seems a little bit high, since we’re creeping into Elon Musk range at that point. However, I will give him an IQ of about 140, because he is definitely far above average. It’s really amazing what Peterson has been able to do as far as his social skills, intelligence, experience levels, public speaking skills, worth ethic, etc. Even with the health problems that have plagued him throughout this life, nuff said on that. For more information, read on or subscribe to our blog for additional details and information. How Long Does It Take to Get Into Flow State? Gallery

How Long Does It Take to Get Into Flow State? Can You Tell If Someone Is Smart By Looking At Their Eyes? Gallery

Can You Tell If Someone Is Smart By Looking At Their Eyes? How much does starting a family cost Gallery

How much does starting a family cost What is the Average Global IQ? About 100 Gallery

What is the Average Global IQ? About 100 Why The Trait of Openness is So Useful Gallery

Why The Trait of Openness is So Useful Tim Ferris, How to Be a Specialized Generalist Gallery

Tim Ferris, How to Be a Specialized Generalist Is Jiu Jitsu Like Chess? Benefits of Jiu Jitsu in Business Gallery

Is Jiu Jitsu Like Chess? Benefits of Jiu Jitsu in Business How to Deal With Work Stress, My Opinion on the Subject Gallery

How to Deal With Work Stress, My Opinion on the Subject How Much Money Does Jordan Peterson Have? Gallery

How Much Money Does Jordan Peterson Have? The Magician Archetype, My Favorite Archetype