Skip to content
Previous Next
Nixon Most Dangerous Game, My Favorite Hunter in the Show

The following blog post will look at why Nixon is my favorite character on the show the most dangerous game, if you haven’t seen the show yet from Quibi, the most dangerous game, the game features five hunters, Noah’s Nixon, Reagan, Kennedy, Carter, and LBJ. These are name is given to the hunters in order to protect their identities. Since it is five hunters against one human that is prey, it is entirely true that out of the five hunters, Nixon is both the most ruthless, but also the most merciful in a way, of the hunters, in that he plays so strictly by the rules that it is almost ridiculous. My favorite scene from the character, is one of almost a terrible redemption, and that he has dodge hanging over a cliff.

With just seconds to spare left before sunrise. Once sunrise hits, being a good hunter he is, he notices that is sunrise, and that it is now 6:46 AM the next day, and if the hunt is over. Although he was Aamir breath away from knocking dodge off of a cliff, and ending the game for him, he takes his hand, let’s team up, and lets him live out the rest of his life, saving his life. How merciful this is is definitely up for debate, since the only reason he was up hanging off the cliff, it’s because Nixon was chasing after him with an ice pack. Overall, I really love this show, it is definitely by far my favorite show on television so far. I really can’t wait until the second season of most dangerous game on Quibi, and I thought that Liam Neeson played a tremendous role as the character dodge. Subscribe for more details and information, and enjoy my Nixon Most Dangerous Game Character Analysis and Review.

Nixon Most Dangerous Game Character Analysis, Why He is Such a Unique Character

Normally, in these character analysis blog posts, I would do a personality profile of the character, what is this case, Nixon is just a horrible psychopath, and it would be very tough to give him personality profile. I would probably give him an IQ in the 95th percentile, conscientiousness somewhere in the 85th percentile, as if it was in the 100th percentile he would not waste his time on a game like this, openness up towards the higher end around 60%, with agreeableness close towards the 10th percentile, which is extremely low given his behavior, and finally extroversion, somewhere around the 60th or 70th percentile.

To keep this blog post short, I will say that Nixon is my favorite Hunter, followed by Kennedy in second Pl., followed by Reagan in third place, followed by Carter in fourth place, and followed by LBJ in last place. Carter was a horrible person, and was one of the most ruthless hunters, and I was glad to see him go, however it is entirely true that he was much more entertaining to watch then LBJ, which is why he takes the last place on this list. What did you think of the show most dangerous game on Quibi, leave us a comment or subscribe to our blog for instant blog post updates.

Of the five hunters, here’s my rankings of them listed:

Final Thoughts on Nixon Most Dangerous Game, and Why The Character is Oh So Elusive

Overall, I still really can’t get over just how good of a show they managed to put together under this concept, and I loved the short 7 to 9 minute movie clips that basically turn a full length movie into just ten Youtube videos. They do a very good job of leaving you on your toes at the end of each movie clip, as by the time the clip is over you are literally drooling and cannot wait until the next video! For more information on all things Finance, Accounting, Most Dangerous game, and the like, comment down below or subscribe! I know I’ve been kind’ve deviating from Finance into character reviews, and I probably will move back into that at some point, but for right now I’m deciding to take a very creative risk to see if it pays off! 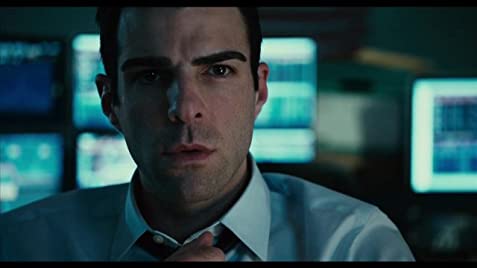 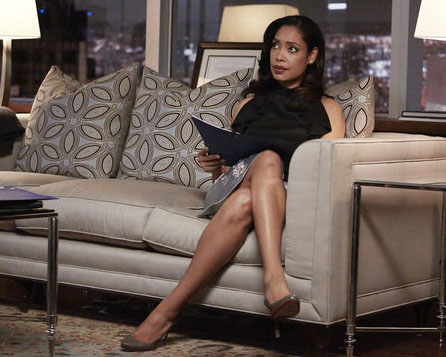 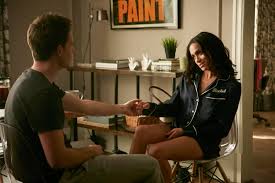 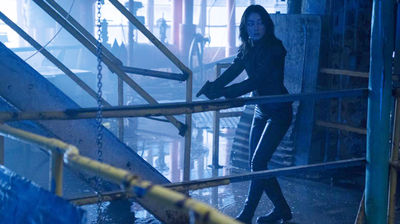