Skip to content
Previous Next
What is The Best IQ For Investing? Warren Buffett Says About 120

What is the Best IQ For Investing? And how much does intelligence matter with regards to making money in the stock market?

The following blog post will look in the correlation between IQ and investing, and will explain how intelligence isn’t necessarily that relevant when picking stocks, or deciding who can be a great investor. Warren Buffett said it best, when he said I’ll take a guy with an IQ of 130, hard work ethic, and good knowledge about the stock market, over a genius with 150 IQ any day of the week. He also went on to talk about how mathematical genius, and geniuses on the extreme winds of the chart, and actually overthink their investments, and calls himself problems, by over complicating Do you are investing. Investing in finance is not a complicated subject, however it does take a lot of reading, probably some serious interest in the subject, a once in a desire to make money, and a host of other factors that are outside just having Raw intelligence. I firmly agree with Warren Buffett’s in that I think that someone that’s too smart, and then over thinks investing, but that has a port temperaments, is much worse off in the stock market, then say the average college graduate, with an IQ of 115. Or as Warren Buffett calls the sweet spot I Q between 120 and 130, even though Buffet is speculated that his IQ himself is somewhere around 150. Generally speaking however, I agree with the number in his IQ range, for more information on the question of what is the best IQ for investing, subscribe or comment down below for more details and information.

Why a 120 IQ is Perfect for Investing

LOL I know not many of you will probably have taken an IQ test in the past, you can get a pretty rough estimate of your IQ the quick and dirty way. The SAT test, has an 85% correlation between your score and I Q. To figure out exactly what this is, go to google, and type in “SAT to IQ chart.” This will give you a pretty rough estimate of where your intelligence lies on the IQ scale based on your SAT scores. 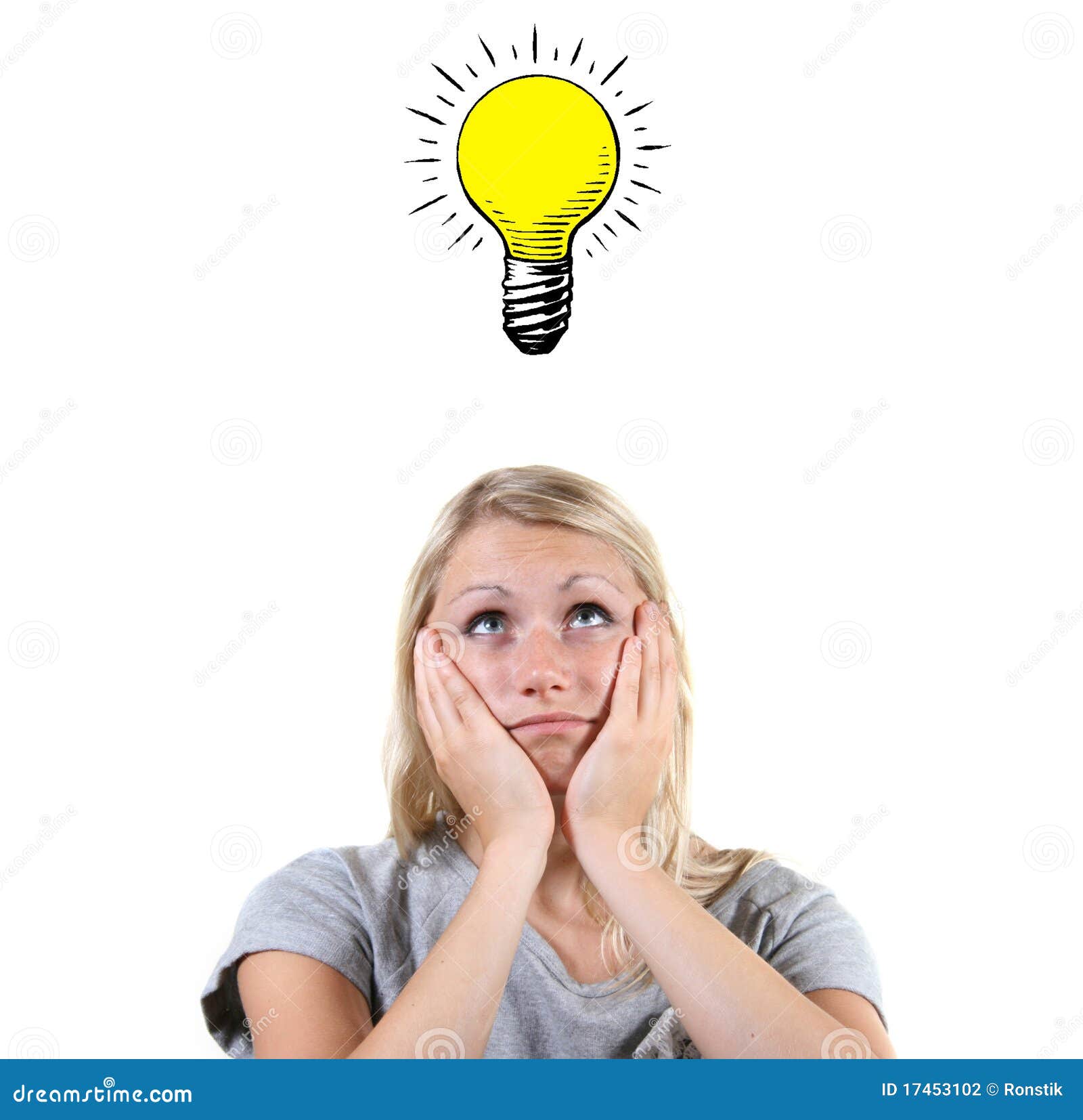 Personally I got about a 1250 on my SAT, which puts me right between 120 to 125IQ range, probably closer to 125. I’m not bragging, personally I think that’s a little bit high, and that I’m somewhat lazy, so that I haven’t efficiently probably lived up to my IQ potential anyways. I Chi was definitely not the end all be all, however I think that to be a top level investor, you probably do need to be in the 115 to 130 range, or at least have an IQ of 110.

To be a highly successful investor, and make probably millions of dollars in the stock market, you likely need an IQ of 125 to 130 to have a chance of this, alongside a solid work ethic, a knack for finance, probably some small I need mathematical ability, but more importantly high verbal intelligence. With these facts in mind however, anyone can learn how to invest, and he would if you have an IQ below 75 (mental retardation) You can easily put your money into a passively managed index fund, and probably be 99% of hedge fund managers, and the population that picks their own Stocks for that matter.

(Personally, the correlation between IQ and investing is something that I think is overrated, and I probably put it somewhere around a .5. Which leaves the rest to random chance, hard work, timing, lock, and the like of other possible factors. If you don’t believe me, consider the movie Forrest Gump, where Forrest Gump is gifted Apple stock, and makes millions of dollars off of it (he thought he had invested in some “fruit company”.) at least I think that’s what the number is, I didn’t actually see the movie. People tend a discount the effects of random chance in life, and this is no more true and in the case of the stock market. In trading in picking stocks, locking timing or at least half the business, which also goes for a lot of other things in life.

Final Thoughts On The Correlation Between IQ And Investing, What is The Best IQ For Investing?

As Warren Buffett says, there is definitely a point of diminishing returns when it comes to IQ and investing, and I think that case holds steady for just about every single field out there. With the exception of a few fields like Computer Programming, Rocket Science, Internet, hardware, high level physics, scientists, PHD’s, etc. IQ has very little merit and can even serve as a hindrance past a certain point, nowhere is this more true than investing. I would take someone with an IQ of 120 who watches CNBC a lot for turning them into an investment pupil, vs. someone with an IQ of 160 that has a PHD level knowledge in physics, it just doesn’t matter past that point! What do you think about IQ and investing? Comment down below with your thoughts and opinions, and we’ll get back to you ASAP.