Skip to content
Previous Next
Marketing Lessons from Chael Sonnen, My New Category

In this blog post, I straight off topic a little bit into more unorthodox territory, and talk about a favorite UFC fighter of mine, Chael Sonnen. He’s not necessarily a favorite UFC fighter of mine because of the way he fights, but instead because of the way that he promotes fights, the way he gives speeches, the way he plays the role of the heel, and the way that he makes tons of money by doing so. Chael is now a retired fighter, but he’s definitely earned my respect for his branding and marketing ability, as well as by his negotiating, public speaking, and professionalism abilities. In this blog post, will look at signing and how he’s managed to build a massive rain in the UFC, be sure to comment and subscribe for more details and information.

So I know a decent about marketing and sales with regards to my prior experience in floor sales and Internet sales, however with this fighter comes some really cool marketing strategies and public speaking skills. He uses his entertainment and amazing public speaking skills, as well as his really good charisma, in order to sell fights, as well as market himself, get book deals, and secure not only more sponsors but higher name fights. He really talked his way into some fights that he was not necessarily qualified for, like the Jon Jones fight, the second Anderson Silva fight, Liyoto Machida fights, and much more. While he was kind of a mediocre fighter in all honesty, he really displayed some amazing public speaking charisma and marketing abilities, and was able to build himself a fortune and a business off of this one skill. He is the epitome of sprinting while you can, 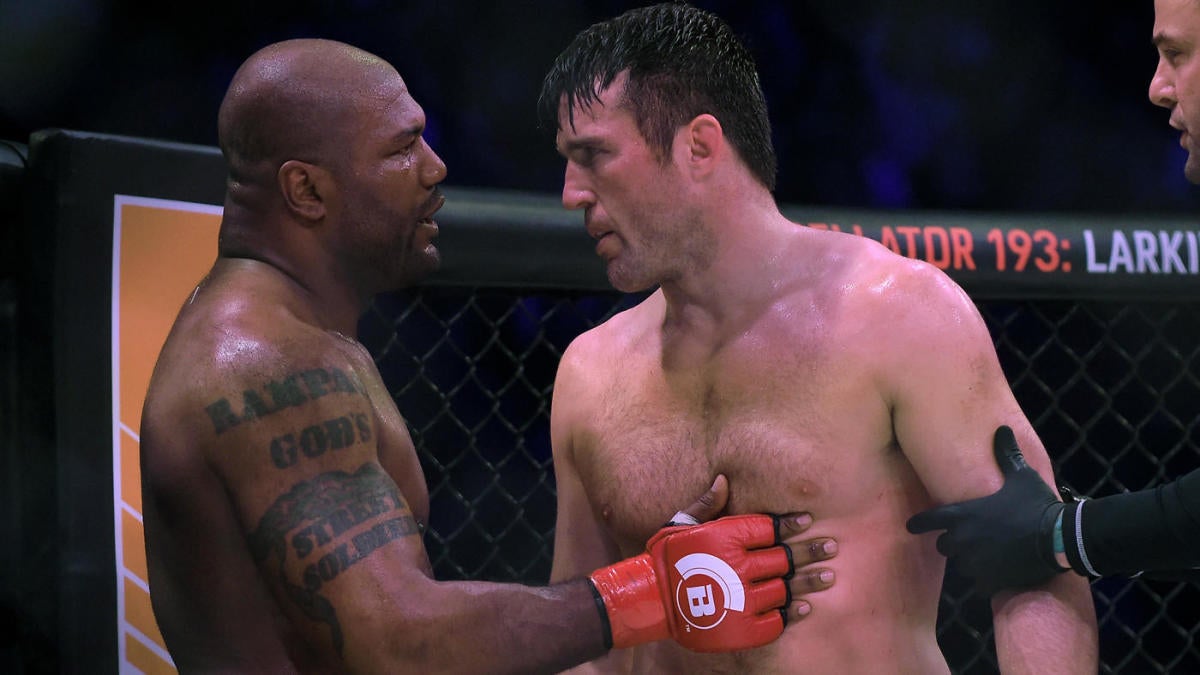 and of building momentum so that you can retire early, and he definitely not only built himself up enough money so that he could retire, but also so that he has some decent business income after the fact. And so, in this blog post, I’ll give you some marketing and business lessons from the undefeated, Chael P. Sonnen.

Lessons in Entrepreneurship and People Skills From Chael P. Sonnen

So, the few entrepreneurship lessons that I would take away from Chael Sonnen and his fight career, are that:

From watching not only how Chael fights, but how bold he is in taking just about any fight that you put in front of him (think about how he took a big name Jon Jones fight at the last minute to hit a sweet $100,000 payday pretty easily, as well as saving a massive fight card for Dana) or of how he kept on fighting basically until he had nothing left in him when he joined Bellator after his career in the UFC until his retirement. The goal here is to keep pushing as hard as you can, and that it will get you to where you have enough resources so that, even if you lose a few more battles, that you’ve won the war.

And so, that’s the gist of my take on Chael P. Sonnen, keep fighting so many battles so that even if you lose a few, you can and will still win the war. It is more important in life to set yourself up for a good retirement and for financial success and security down the road, than it is to win every single battle put in front of you, not that a lot of those battles don’t need to be won in order to win the war. For more information, read on or subscribe to our blog for additional details and information.