Skip to content
Previous Next
SpaceX IPO, What the Financials Say About Going to Mars

SpaceX IPO, What the Financials Say About Going to Mars vs. When the Company Will Go Public

Contents hide
1 SpaceX IPO, What the Financials Say About Going to Mars vs. When the Company Will Go Public
1.1 Why SpaceX Will Make it To Mars First, And Why A SpaceX IPO Would Help to Accelerate the Mission to Mars
1.2 Why SpaceX And It’s $45 Billion Possible IPO Valuation Are Crazy and Not Supported by Fundamentals, And Why Elon Musk May Not Take the Company Public At All!
1.3 Final Thoughts on a SpaceX IPO, And Why SpaceX Will At The Very Least Win The Space Race

The possible future SpaceX IPO, is something that I’ve seen mentioned time and time again with no actual clear plan of when Elon Musk might take the company public. I can say with almost complete certainty however, that I think Elon Musk will at some point take the company public, in that the funding he could raise, even in the case where he gives up extra ownership of the company, has to start maximizing shareholder value and generating revenue, and the like, would mean that he would be able to get us to Mars faster, and in a way that he could make mainstream, commercial, and a little more comfortable for his possible passengers. Now, fair warning in reading this blog post, I just watched the movie Passengers, and while that was a very grim and scary movie, I’ve got to say that I can see something similar to this happening from either Virgin Galactic or SpaceX, when they officially corner the space race market. And so in this blog post, let’s talk about Space! Be sure to subscribe for weekly finance information, and to comment down below with your opinions.

The other top companies in the space race are: 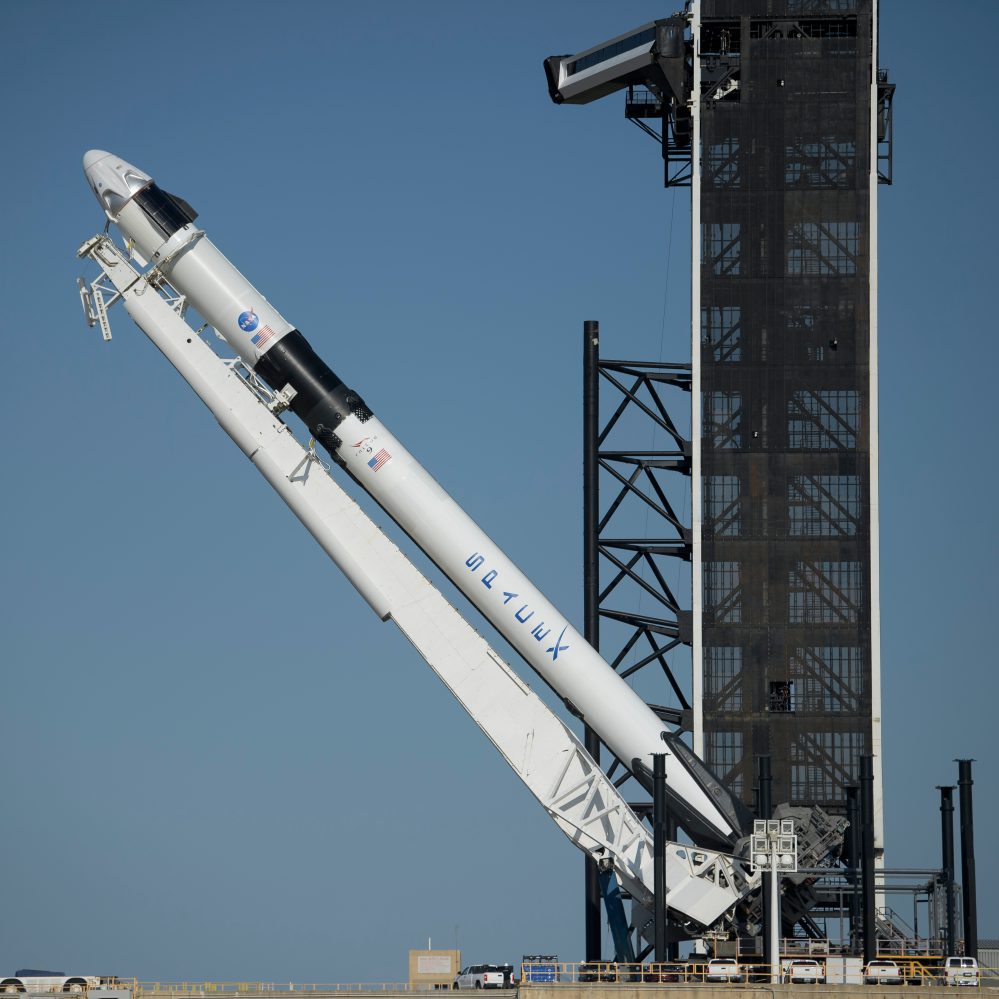 Facebook (Yes believe it or not they are launching Satellites at high scale right now.)

And a host of other companies, read on or subscribe for more details and information.

Why SpaceX Will Make it To Mars First, And Why A SpaceX IPO Would Help to Accelerate the Mission to Mars

So, I think that SpaceX will make it to Mars first, and will succeed in hitting their goal of putting the first human on Mars by the year 2025, even in the case of COVID-19 definitely putting some of it on a halt. I am going to say that a SpaceX astronaut is going to be the first one to start a small colony on mars, with many more groups of astronauts joining them on Mars over the next decade. I think that if we get out of this COVID-19 apocalyptic world, the economy comes roaring back, AND we get to see the first human ever on Mars, live and on television, I think that we will finally feel like we are out of Coronavirus-land, and it will be a signal about the beauty and power of humanity, showing us exactly what we are actually capable of! Now SpaceX has said that they want to have the first humans on Mars by 2023, but somehow I’m thinking that with the way the Government is prioritizing their resources right now (pandemic preparation rather than the space race….) that this will get pulled back, and that Elon Musk will likely pull it off, with the help of Nasa, right around the dawn of 2025.

Why SpaceX And It’s $45 Billion Possible IPO Valuation Are Crazy and Not Supported by Fundamentals, And Why Elon Musk May Not Take the Company Public At All!

Now, at this very moment, the private valuation that SpaceX has of $45 Billion is not at all supported by the financing, and the only revenue stream that SpaceX currently has is launching satellites into Space for private companies (companies use them to expand their reach, and say…move internet to Africa in order to expand their websites reach.) Hedge funds also use them to view the planet so that they can use it to make trades (ie. the number of cars in the parking lot at Walmart helps show how big of a quarter they’re going to have.) SpaceX makes, as far as I can tell, around $100,000,000.00 in revenue for each satellite launch, with profit probably being close to 10-20% of that, if I had to speculate.

If SpaceX is the first one to make it to Mars however, this will solidify themselves as the best Space Company out there, and could let them corner the luxury space market (which I still think that Virgin Galactic will win since this is what they are solely focused on) then this revenue stream could significantly increase, with the stock price skyrocketing upon arrival to Mars. I say they go public a few weeks before their initial launch to Mars, and that Elon Musk uses this to become the first man to hit a Net worth of $1 Trillion Dollars.

Final Thoughts on a SpaceX IPO, And Why SpaceX Will At The Very Least Win The Space Race

A SpaceX IPO would really be a cool thing to behold, and I hope that it does happen, as it means that we could potentially have the first financially viable space company in existence. It also could mean that we are one step closer to putting humans on Mars, to colonizing and terraforming Mars (which will take 100+ years, but which is still possible) and which will lead to total space colonization, and possibly one day, 1000 years into the future, interstellar travel and colonization on a scale that has been undreamt of up to this point. What do you think of SpaceX’s valuation, their possible Initial Public Offering, and about Elon Musk’s goals to colonize space? Comment down below and let us know, and be sure to subscribe to our blog for additional details and information.