Skip to content
Previous Next
The World in 2040, A Story of Rapid Wealth Inequality

The World in 2040, A Story of Rapid Growth and Terrible Wealth Inequality

I got the idea to write this blog post as I detoured from my typical Walmart grocery shopping, and ended up at a Walmart super center that was a little more out of the way than my usual one, and what I saw when I went inside shocked me, and gave me a glimpse of what the future in 5, 10 and 20 years might look like. What Is aw when I walked in was a possible glimpse of the world in 2040, as literally every single cashier had been replaced with a computer, and as there were nothing but self checkout machines as far as the eye could see. And if you really want to know the scary part, it’s that the store was significantly more efficient in its checkout process for it, and that it likely saved a lot of time, money and hassle from hiring people, the scary fact, is that the job of cashier, is able to rapidly be fully automated, and with a gain in both productivity and money for businesses.

Other stores where I’m seeing rapid automation taking place include: 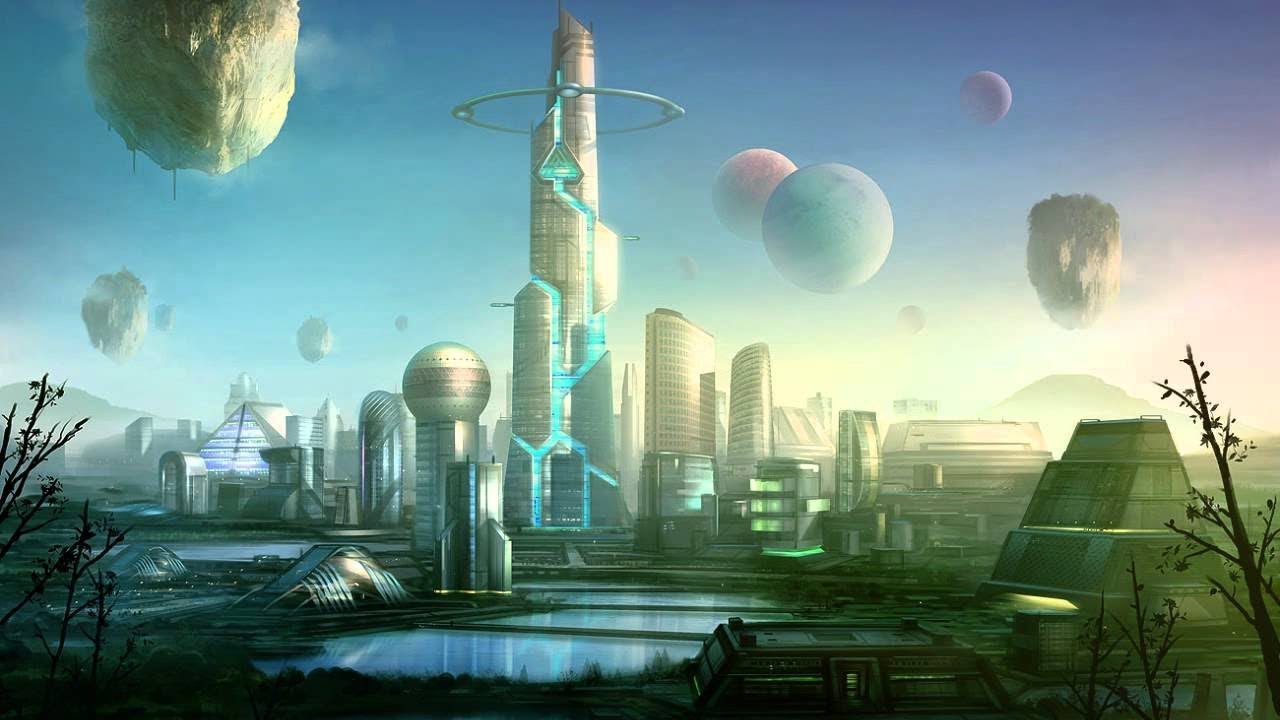 And the like. There is no easy solution to this problem, but it definitely paves a pathway for what is likely UBI, Universal Basic Income, in that the two most common jobs in the world, and especially in the United States, are 1. Cashier, and 2. Driver…..the two fastest fields that are being automated….let that sink in for a second.

The World in 2040, Why Batman Beyond Hit the Nail on The Head With their Gini Coefficient Tales

I really like the show Batman Beyond, since it is about the future, and since it really hits the nail on the head as far as what might happen at certain points within the future. For instance, while I don’t think we’ll have flying cars in 2040 like they do in Batman Beyond, I think the job market will be bloody dismal, with a shrinking middle class, and with a growing number of people having either absolutely nothing, or $2,000,000.00. What I mean by this is, people who can use a computer, people who invested early, people who inherited money, as well as high level bankers, accountants, lawyers, programmers, engineers, and the like, are literally going to have ALL  the money, with those who are now cashiers, dishwashers, servers, etc. having little to none, and with many of those in these types of career professions being forced to live on a sort of Government provided Universal Basic Income. As I’ve seen with the Coronavirus pandemic of 2020, the world can absolutely change in an instant, and by 2040, we will be in a very different world indeed.

Final Thoughts on My View of the World in 2040, A Winner Take All Future With a Shrinking Middle Class

I think that the United States will be a very different place in the year 2040, and the world for that matter, with widely accelerated economic development, and with things like IQ, work ethic, speed, energy and money making a huge difference in the world ahead. Personally, I’m planning for this new future by trying to stack up as much money as humanly possible, and by trying to build a myriad of online businesses that generate passive income for a life time, or at least for long enough to sell them and bank some nice cash before automation takes over in full! What do you think the year 2040 will look like? Leave a comment down below and tell us what you think.