My Ira Schirmer Billions review We’ll talk about how Ira behaves as a character, and will walk through why I think the character actually has a lot of treats similar to myself, and that he has a combination of legal interest and financial interest, and at one point even almost take the company public. Well I’m not saying I’ll ever get close to that level in the game of finance, I kind of look like Ira as far as his thin physique, hair color and facial structure, and overall he seems to be pretty agreeable person, which is another trait that I can see in myself quite a bit. This all in mind, it is saddening to see such a tight friendship be ruined by greed, and this is why I chose to write about the character in this blog post. For more information, be sure to comment down below and subscribe to our blog for more details and information.

Other top characters within the show Billions include the following: 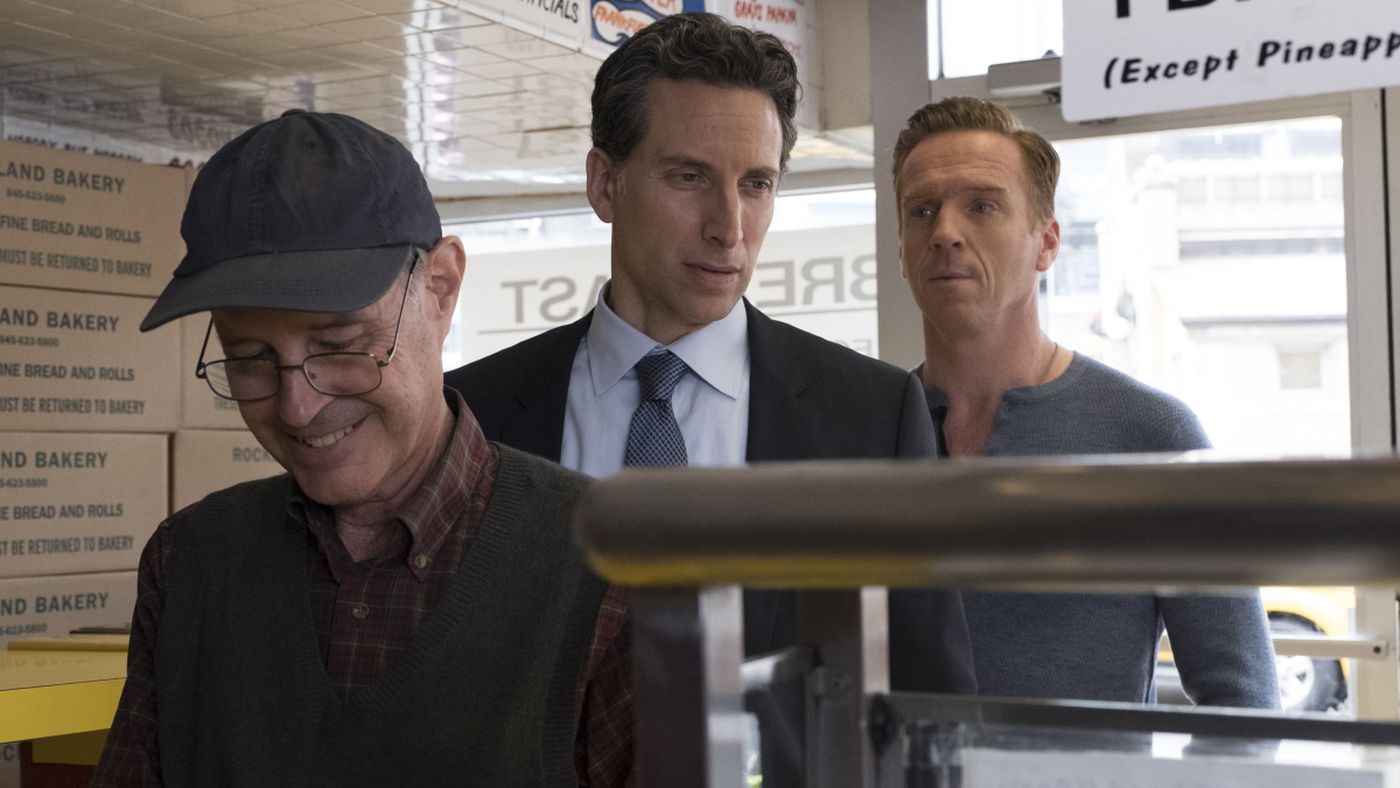 And a host of other characters, read on and subscribe to our blog for additional details and information.

My Ira Shirmer Billions Review, Why Their Genuine Friendship Was Compromised by Betrayal


Onto the friendship between Chuck and Ira, it looks like the two of them ended their friendship when Chuck lost Ira quite literally hundreds of millions or billions of dollars, by beating Bobby Axelrod into throwing the company sideways, losing Ira his entire fortune. At one point there is a very tense scene between the two of them, where they break off their close friendship of decades, bye having a very awkward conversation at a coffee shop. Truck starts talking about the egg cream he ordered, and Ira says something along the lines of “” our friendship is over, I’ll never talk to you again after this conversation is over, which it is.” From here, Chuck proceeds to finish his drink quickly, throw a $20 bill on the table, and leave to go home, awkwardly and sadly losing his friendship with his best friend. Overall, the scene really speaks to me, as I have been through close friendships collapsing before, and there is a very awkward and intense type of struggle, almost similar to what breaking up with a girlfriend feels like, although in some ways a lot worse, because in some ways it cuts a lot deeper. Betrayal however, is something that I’ve learned in psychology, that can ruin many relationships, romantic or otherwise, and this is what the show was trying hard to convey here.

Final Thoughts on My Ira Shirmer Billions Review, And How Much Money Ira Likely Lost in the Ice Juice Short

I really like Ira as a character, and feel that he definitely gave a lot to the first two seasons of the show, including helping Chuck navigate his fight with the district attorney, representing chuck at the deposition between him and Bobby Axelrod, and in his final conversations with Chuck after the Ice Juice trade went south. Season 2 was a really good season and so was the first season, but after that I feel like this show started to go south, as it didn’t have the same plot arc to it. What do you think about Ira Shirmer and the later seasons of billions? Comment down below and let us know and be sure to subscribe!