Skip to content
Previous Next
Bonnie Billions, Why Bonnie Barella from Billions is So Sexy

Bonnie Billions, Why Bonnie Barella from Billions is the Sexiest Woman Alive!

In the episodes that Bonnie appears, I think that she becomes a majorly cool character that is wicked smart and cocky and that has earned Axelrod’s respect as a high stakes trader. My Bonnie Billions blog post will focus on why Bonnie Barella from Billions is so sexy, and of why I really am starting to love the character arc that her and Wendy Rhoades are having together, especially the therapy sessions that the two of them regularly have, and when they go out as friends and go apartment shopping for Wendy Rhoades. In this blog post, we’ll talk about Bonnie Barella from Billions, and will discuss why she could likely be a powerhouse character as seasons 5 and 6 go on. In writing all of these blog posts on the show Billions, I am starting to notice that Billions centers each episode around some new character, and that this leads to them having literally dozens of major, familiar characters, with new characters popping up every single show and season. For more information on all things Billions and Finance, be sure to subscribe to our blog and to comment down below with your thoughts and opinions on the article, and we’ll get back to you within one business day with a response.

Other billions characters that we’ll be reviewing on this website include the following: 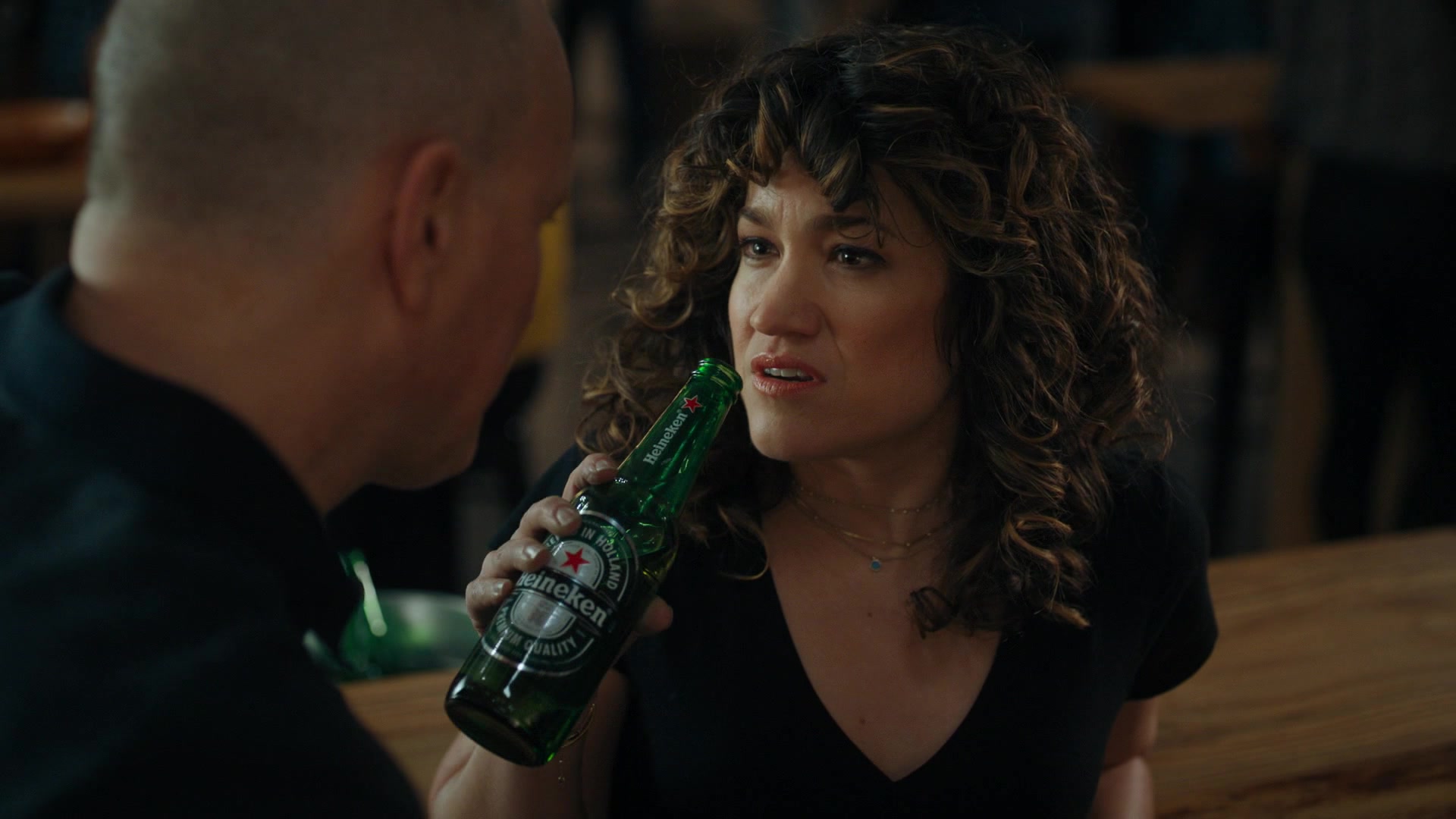 Bonnie Billions, How Much Money Does Bonnie Barella from Billions Make a Year?

I would say that Bonnie Barella makes $400,000 per year in starting salary with her job at Axe Capital on Billions. This likely came along with something like a $50,000 starting bonus. I am getting this number because in her first interview with Bobby Axelrod I remember her essentially saying “I’d like half a million” with him saying “you just got here, your signing bonus is your comp.” She replies with “I know, but you rarely get what you don’t ask for, so I’m F****** asking, otherwise why are we doing this?” Axe replies with “We’ve never talked, one on one, I wanted to get a hit off you.” She says, hilariously so “I hit like the Purple Populator’s, so be careful what you wish for.” Axe just basically replies that this is going to be fun.

I think her salary is going to be in the $500,000 per year range, on this note, in that people don’t typically just make up a number, they go off of something relevant to them. I truly believe that this is her salary, because that’s the bonus she asked for, just my 2 cents.

The Personality of Bonnie Barella from Billions, My Take

In looking at the personality of Bonnie Barella, I think that she has a very interesting personality, as she is very disagreeable and also open, here’s my take on this:

Conscientiousness – 90th percentile – She is a little bit of a warrior, as evidenced by her awesome job, by how she runs like crazy to clear her head after work, and other traits, like her disagreeable nature…which brings me to, agreeableness.

Agreeableness – 20th percentile – We have obviously seen that she is in a relationship, which is very agreeable in nature, however she hits back so hard that she is much more on the disagreeable end of the equation.

Openness – I would give her 60th percentile for this. We have seen that she enjoys different activities, and that she is fiercely intelligent, which is usually correlated with high openness. I would give her an IQ of 130 to boot with this.

Extroversion – She is super outgoing, at least in the office. However it appears she is more of a loner and has trouble making some friends after work, as evidenced by her extreme running. 55th percentile for extroversion.

Neuroticism – 20th percentile for this, she is very low in neuroticism, which aids her significantly in her high pressure finance career.

Final Thoughts on My Bonnie Billions Review, Why Bonnie is Such an Awesome Character

And that’s my Bonnie Billions review. She is one of my favorite characters on the show, and I really like the addition of this very attractive, Hispanic, and brash actress to the shows set. For more information on all things finance and TV shows, read on or subscribe to our blog for additional details and information.