Skip to content
Previous Next
What is Reed Richards IQ?

What is Reed Richards IQ? About 349

What is Reed Richards IQ? I would say that Reed’s IQ is about 349, one point below Tony Stark’s. There is a scene in one of the comic books where Tony plays chess against Mr. Fantastic and Tony is able to outwit him and win the chess game, so even with as smart as Mr. Fantastic is, Stark still takes the cake here. With this being said, Reed Richards is definitely one of the smartest characters in the Marvel Comics Universe, and in this blog post we are going to be taking some time to look at some of the main accomplishments of Mr. Fantastic that highlight just how smart he is, both technically and strategically. I am enjoying writing about Marvel characters as it is a nice break from the monotonous topic of continually writing about business, don’t get me wrong I still love business and finance, but at the 400 article mark of writing about the stock market, computer programming, and business, business and more business….its nice to be able to hit a refresh button. For more information on all things business and TV, read on or subscribe to our blog for additional details and information.

Other Marvel Comics superheroes that we’ll be covering on this website include the following: 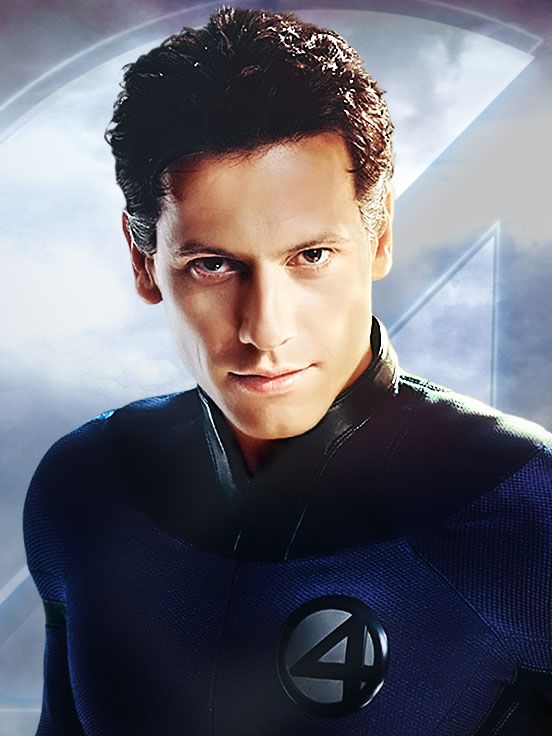 What is Reed Richards IQ? I Give Him 349

He built the Negative Zone (he actually might be smarter than Tony Stark now that I think of it, he probably has an IQ of like 400)

He made a clone of Thor

Coma Cannon – In the MCU Reed and Sue’s son Richard Franklin is basically a god and can change matter and the Universe, and even defeated Mephisto at one point in the series. Reed uses this once to put him into a coma, turns out in the MCU intelligence is really the strongest super power of them all.

And a host of other inventions, his are a lot more esoteric and less grounded than Tony Stark’s, and in reading just a handful of Reed’s pretty amazing inventions in this list here, I have got to say that he would definitely be of some use to Loki in the current predicament he is in with the TVA.

Final Thoughts on What is Reed Richards IQ? I’ll Let the Inventions Speak for Themselves

The IQ of Reed Richards, to revise my above statement, I am going to put at 400. He has some really amazing inventions and a lot of these even put Tony Stark’s best inventions to shame. Who do you think is Smarter in the Reed Richards vs Tony Stark debate? Comment down below and let us know and be sure to subscribe to our blog for additional details and information.