Skip to content
Previous Next
Why are Superheroes Reporters?

Why are Superheroes Reporters? My Take on This Strange Trend Throughout Comic Books

Why are superheroes reporters, this is a question that’s been asked pretty frequently on the Internet, and that if you look at Superman, Spider-Man, even Batman in certain respects, as well as a host of other heroes, there are a lot of them that work as reporters or newscasters. Even the dragonfly in the superhero movie, has been shown as being a news reporter and selling photos of the superhero in order to make money. I think there’s a few reasons why this happens in films and TV shows, and I think I can lend some insight into why this happens. for more information on all things Finance and TV, read on or subscribe to our blog for additional details and information.

Why Are Superheroes Reporters? With Great Power Comes Great Responsibility

In the case of both Spider-Man and Superman, which are the two main superheroes with this job that I can think of, it adds enough plot to the 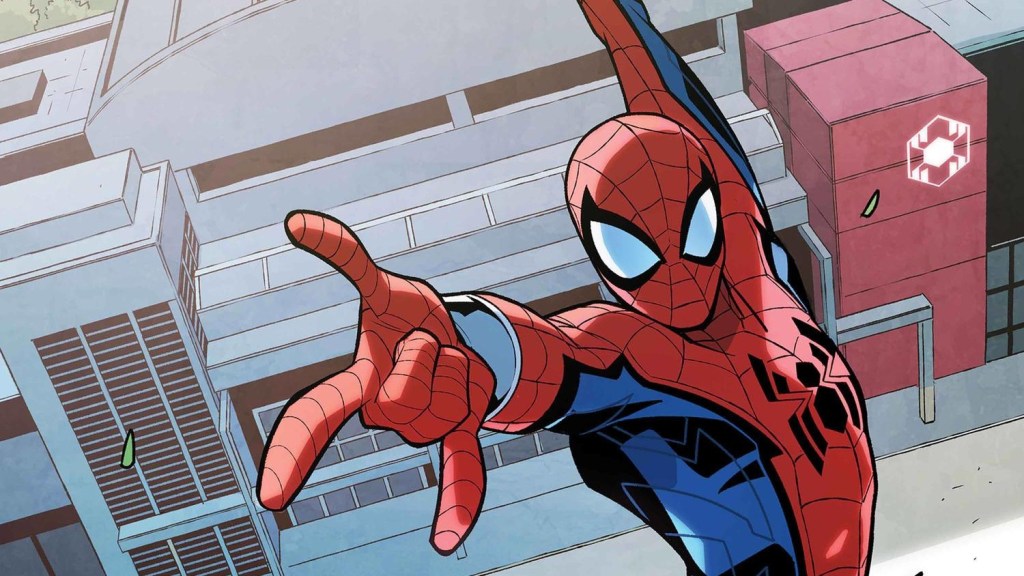 storyline, to both maintain the characters secret identity, to show how smart they are, as being a reporter is actually an extremely difficult job and is something that most people can’t do, and To lend credibility to the continuing plot line. If every time Spider-Man went into attack green goblin, he was at home sitting in bed eating Chito’s, it wouldn’t exactly make him as much as the hero as he is, but the fact that he maintains a full-time job, friendships and relationships, and that he is able to handle all of this while being Spider-Man in his downtime, it makes him more of a hero, makes him much more noble in his endeavors, and adds a reason for him always being in from the action.

It also is a way that he can monetize his superhero abilities, without abruptly coming out and losing all sense of responsibility. For instance, Spider-Man and Superman could both easily make millions of dollars as professional athletes, either in track and field or in basketball, baseball, or anything of the sort. Picture of superman in a professional mixed martial arts fight, he could be the best fighter on the planet making tens of millions of dollars a year, and Spider-Man could do exactly the same thing. But this doesn’t tie well into the hero motto, which is basically that with great power comes great responsibility, and that you shouldn’t use your powers playing football, as Spider-Man says, tempting as it may be for them.

Final Thoughts on Why Superheroes Are Reporters, It Makes for a Noble Storyline

So, I think that their news reporter storyline makes it to the character can make a good living, and that they’re not working as a fry cook or a bike messenger, and that they are instead making a decent 9 to 5 living, and if they can still monetize their pursuit as a hero while saving the day at the same time. Imagine if you’re near the Ville and fighting him all the time, but she would be able to sell photographs get better pictures, etc. The same as Superman’s case, where he’d be able to get a better storyline and the like.

I also like how in the Spider-Man comic book series, we see Peter Parker initially try to capitalize and make money off his spider abilities directly, by entering a professional wrestling contest. The first time this happens, his uncle is taken down, and he remembers the “with great power comes great responsibility. This adds credibility to the writers idea that a hero can’t be someone that just uses his gifted powers as a way to make money in vain, and it keeps the characters as more noble. For more information on all things TV and Finance, read on or subscribe to our blog for additional details and information.