Rebecca Cantu billions, in this blog post will look at Rebecca Cantu from billions, and will walk through exactly why I think she’s a really cool character on the show. The first scene where we see Rebecca Cantu, is in a possible investment between her and Bobby Axelrod regarding a robotics company, and in the episode she actually stops Bobby Axelrod from investing in the company, throwing some pens on a clean floor, and showing him that it’s a faulty design that he should not invest in. From here, they start a relationship, they make love and fantasize about having kids, and at one point they even start fighting and getting into business together, doing hundreds of millions of dollar and billion dollar deals side-by-side. Although they eventually end up fighting to the point of breaking up, overall I really like the dynamic between her and Bobby Axelrod, and that they both are on kind of the same level playing field with regards to their business dealings, and this is a far fetch from how we see acts and Lara behave, or acts and Wendy behave towards one another, we’re actually kind of always the dominant figure in the relationship.

Other popular women on the show Billions include: 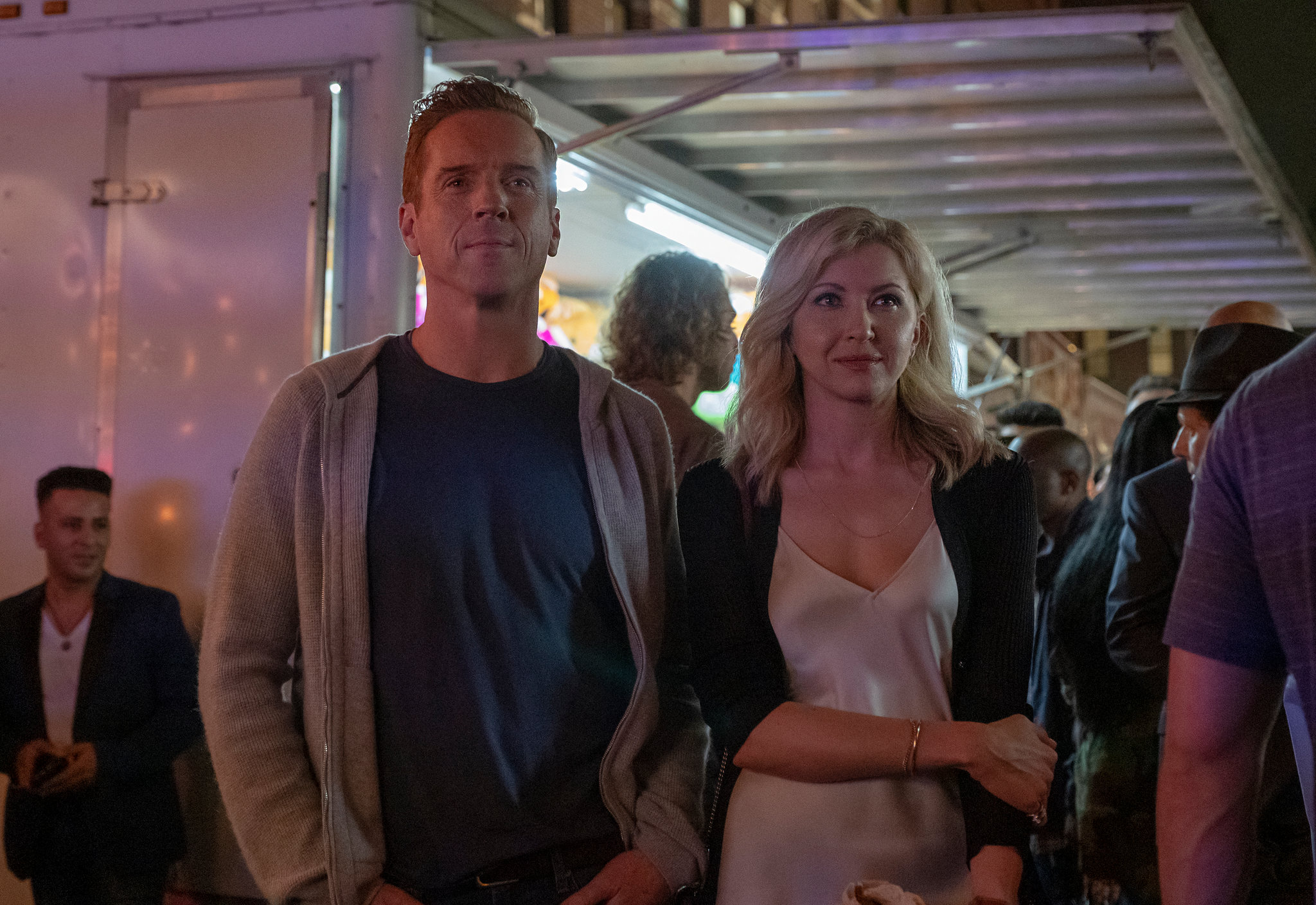 And a host of other female characters, more blog posts to come featuring Billions characters up next!

What is the Rebecca Cantu Billions Net Worth

In the show, Rebecca Cantu likely has a net worth of somewhere in the range of $5 billion, and she is kind of modeled as Lori Greiner from shark Tank, and that she has the same look, save money, and the same business interest, as she tried to compete with QVC and decided to go out on her own, she’s also interested in more brick and mortar stores like Sears and the Lake, or Axelrod seems to be more interested in numbers games, and less hands on businesses. It is implied that Rebecca’s net worth is somewhere around Axelrod’s, with Axe’s likely around $10,000,000,000.00 and Rebecca’s closer to like $5 or $6 billion. It also shows how their personalities differ between the two, with Axe focusing more on making money as soon as humanly possible (noted that they both cleared over a billion in a days time) which makes sense since he is in the world of finance, and one of the big motto’s in finance is “money now is worth more than money later” because it has time to accrue compound interest. On the same Sears deal, Rebecca is upset that Axe destroyed the company, even though she made a billion dollars off the deal, because she wanted to re-build the company from what it was and go for the big $10,000,000,000.00 and notoriety number.


As the prior paragraph truly highlights some of their big differences, they both also have a ton in common. For instance, they are both always looking for their next business venture, and they both are hugely intelligent in the world of finance, business, investing, marketing, public speaking and accounting, and both have an absolutely incredible knowledge of the business world. While it is a little unrealistic, especially in today’s heavily scrutinized regulatory market and unstable economy in the United States, it is a little bit perplexing how Axelrod keeps destroying all these corporate giants and making billions off of doing so, but I guess this is one of the major fictional elements of the show. Overall, before Rebecca breaks it off, Axe and Rebecca both have quite a large amount of sexual tension built up, they have sex multiple times, and it is even implied that they could both end up getting married and having kids together. Would’ve been cool to watch but I guess Axe blowing up the relationship is pretty cool too.

Final Thoughts on the Rebecca Cantu Bobby Axelrod Romance, Why She is the Strongest Woman on the Show

In short, I think that the Bobby Axelrod and Rebecca Cantu romance was really cool to see overall, and that it was a very good character arc for Season 4 of billions. In many ways I wish they would’ve kept it going, as Season 5 of Billions seemed pretty stale in comparison to earlier seasons, and definitely could’ve used some Rebecca Cantu drama to spice up the series, but still not a terrible season as a whole. What did you think of Rebecca Cantu and her relationship with Bobby Axelrod in the show Billions? Comment down below or subscribe to our blog for additional details and information.