Skip to content
Previous Next
What is a Short Squeeze in Finance?

What is a Short Squeeze in Finance? And Why Carl Icahn Is Short Squeezing Bill Ackman Out of His Herbalife Nightmare

What is a Short Squeeze in the subject of Finance, and how can one billionaire short squeeze the heck out of another billionaire, racking up a ton of long position profits for himself, and causing a huge loss for his opponent on the other side of the trade at the same time, just like in the Carl Icahn Bill Ackman short squeeze fight. A short Squeeze is basically when something like this happens, there is a huge short interest against a stock, like say Herbalife (short interest is the number of short sellers holding bets against a stock.) From here, either an activist makes the price rise, or the price rises significantly, and the short position holders squeeze themselves out by buying up more stock as the stock rises as a hedge, causing the stock to rise even higher via momentum, and squeezing themselves to a negative or a zero balance on the trade. In this blog post, I’ll answer the question of what is a short squeeze, and will explain the inner workings of one.

Other commonly used terms in the field of hedge fund finance and activism include: 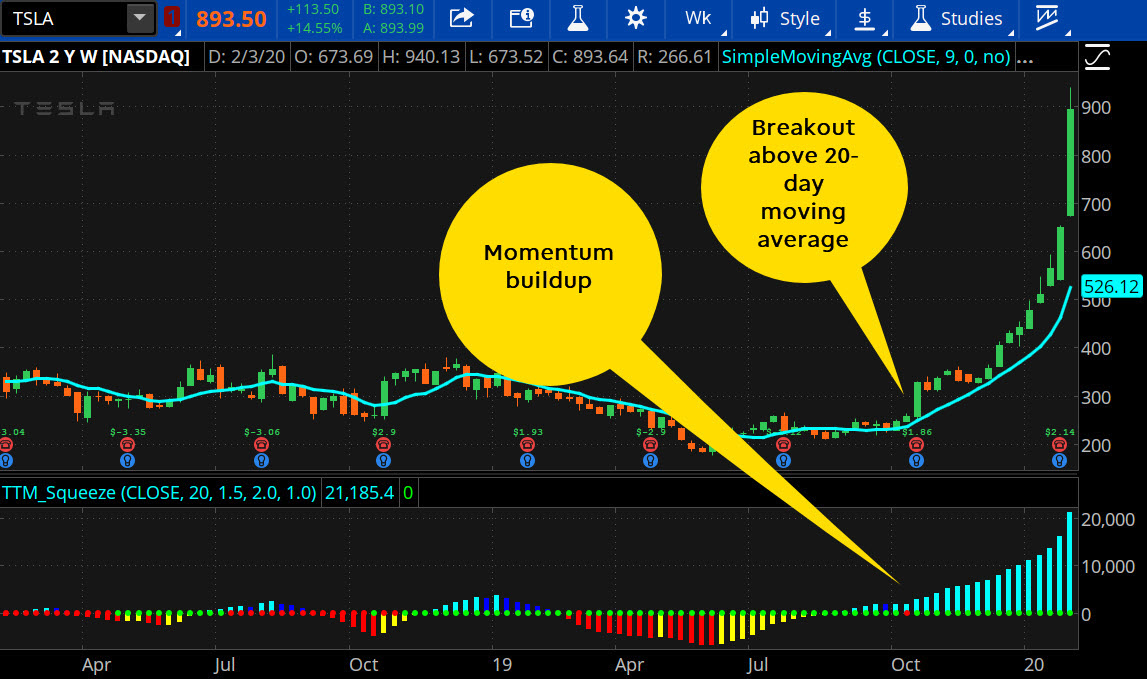 And a host of other topics, read on or subscribe to our blog for additional details and information.

What is a Short Squeeze? And How Did Carl Icahn Squeeze Bill Ackman Out of His HerbaLife Short Trade

So, as I said in the prior, a short squeeze in finance is basically this. You first put a short position on a stock, say for the sake of argument, one that you think is a Pyramid Scheme and that is ripe for shorting over the long term, such as Herbalife, because you are Bill Ackman. From here, I am Carl Icahn, also a billionaire, and I really don’t like you. What I am going to do is squeeze you out of this trade, making myself more money, because as I buy long positions the stock goes up, and as you short sell positions the stock also goes up (because the level of short interest increases, meaning that when these shorts are eventually covered, momentum will eventually shoot the stock through the roof) meaning that in the short term, which is all that matters in a short position since the premiums can eat you alive, that I will prevail. So the stock shoots up, and you as the person in the short position, try to hedge by continuing to buy up long positions and cover your short positions, but this adds to the momentum meaning other short sellers will do the same thing, which drives the stock price even higher and viola! You have been short squeezed out of the trade.

Final Thoughts on What is a Short Squeeze in The Subject of Finance, The Perks of Using This Tactic

What do you think of the short squeeze tactic in finance, and do you understand what I am saying here? Leave a comment down below if you do or if you are still confused, and remember to subscribe for more information on all things finance. Till next time, you heard it first right here at Inflation Hedging.com.