Skip to content
Previous Next
Limitless Season 2, Season 3 and Season 4, What Happened?

Limitless Season 2, Season 3 and Season 4, What Happened To This Great Series And Why Was it Cancelled?

Limitless Season 2, Season 3 and Season 4 have all been cancelled, and I’m sorry to say that they have also been taken off every single video streaming platform out there except for Amazon, which costs $1.99 per episode to watch. To be clear, a Limitless Season 2 was actually never made, in that the show was cancelled from CBS and not renewed by any other networks before one could officially be created. In this blog post, we’ll walk through why Limitless the TV series was cancelled in the first place, why there is a 0% chance that the show is ever coming back anytime soon, and of why I think a Limitless second season would’ve been extremely cool to watch. For more information on all things Finance, TV shows and Accounting, be sure to subscribe to our blog or to comment down below with your thoughts and opinions on the article, and we’ll get back to you within one business day with a response.

My Favorite Characters list within the show Limitless includes the following: 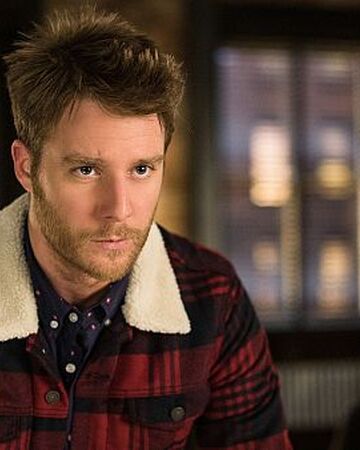 And a host of other similar characters, read on or subscribe to our blog for additional details and information.

Unfortunately, it does not look like there will ever be a Limitless season 2, in that the show was cancelled by CBS, and was subsequently not renewed by either CBS, Netflix, or any of the other major networks for a second season, even though it looks like Bradley Cooper lobbied extremely hard for at least one of the networks to keep the show on the air. And while a petition was even signed in order to try and get the show back on the air by upwards of several hundred thousand people, still there was no bite, and overall, it looks as if Limitless is going to be wholly cancelled, better luck next time Senator Morra.

Final Thoughts on The Limitless Season 2 Debate, Why Limitless Was Cancelled

Overall, though I really would’ve liked to have seen how the second season of Limitless panned out, in that I think that it would’ve been really cool to see a now fully immune Brian Finch and Piper Baird go up against a still super powered, and now President of the United States Eddie Morra, alas unfortunately this will never come to fruition, although it would’ve been a ton of fun to watch them do so. What did you think of the Limitless TV series? Let us know in the comments down below and remember to subscribe.