The Tommy Shelby Sigma Male Grindset, My Take on the Character’s Mentality

I really like the Tommy Shelby Sigma Male Grindset, and how the show Peaky Blinders portrays the use of the character. The personality of Tommy Shelby actually reminds me a lot of myself in certain respects….actually in a lot of respects (obviously its more modernized, I just have some of the rigid discipline and I guess introverted tendencies that Tommy Shelby also has. Consequently I have a close friend that really reminds me quite a lot of Alfie Solomons, extremely extroverted and somewhat reckless, yet also extremely successful and super connected in the community.) Anyhow, in this blog post, I’ll talk about what a Sigma male grindset, its basically a quieter alpha male that basically uses his individualism and lone wolf tendencies in order to out work the competition, building businesses and gaining licenses and getting way ahead. And so, in this blog post, I’ll talk about Sigma males, why I think this definition fits me to a tee, and more about Thomas Shelby. Read on or subscribe to our blog for additional details and information.

Other Peaky Blinders characters that we’ll be reviewing on this website include the following: 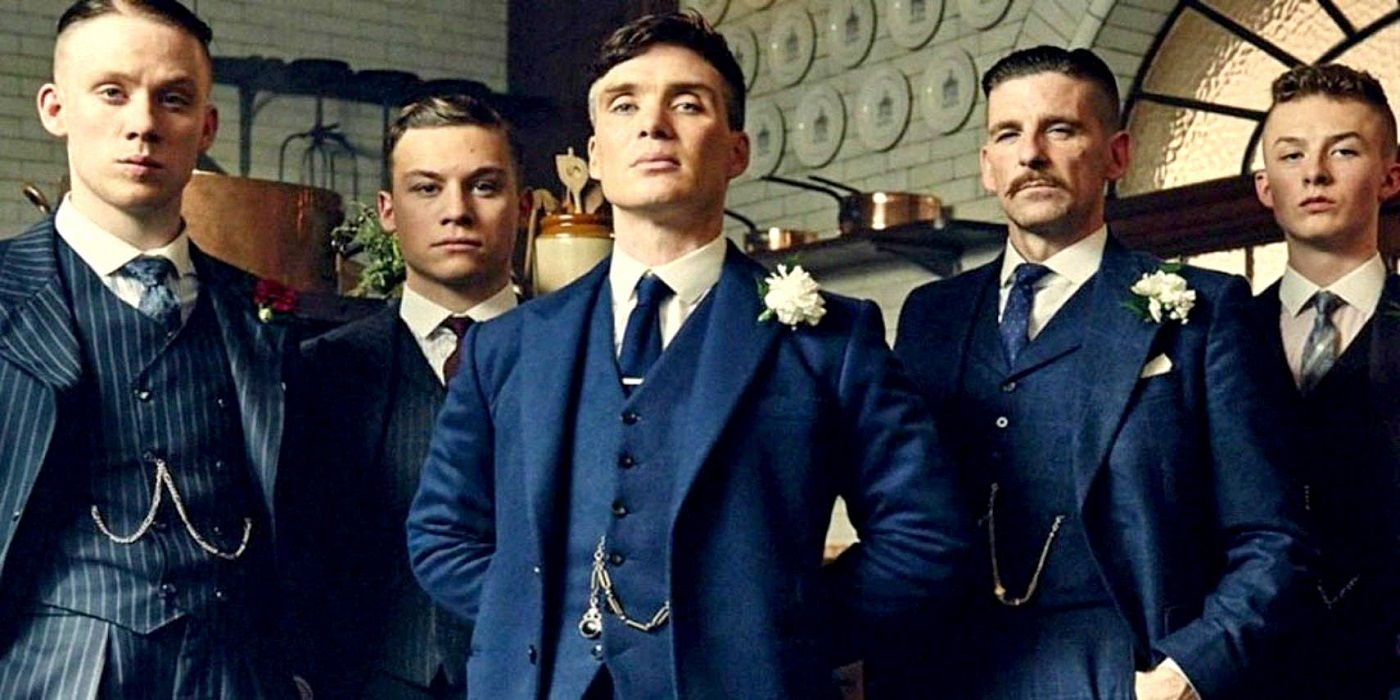 And a host of other similar and related characters on the show, read on or subscribe to our blog for additional details and information!

The Tommy Shelby Sigma Male Grindset, And Why I Feel I Embody This, Almost Scarily, To a Tee

So the Sigma male grindset joke going around on Youtube is basically talking about how someone is a lone wolf, slightly introverted but still with decent social skills, and who gives off something of a cool, calm vibe because they are so dedicated to their purpose, that nothing stops them. They have friends but these friends aren’t necessary to keep them going, they don’t get co-dependent on anyone, and they basically outwork the competition by a country mile. You don’t worry too much about being the most popular guy in the room, you have a solid business network and you always seem to have a decent amount of money in your pocket. You are so focused on your job and your career that you will always win, but you don’t care about appearances to those who don’t further your cause, and this allows you to keep on grinding no matter what.

This reminds me a lot of myself in that I have a fantastic career at the moment, yet I also have a side business, and am always hustling and attacking, building more and more projects, and getting more licenses in order to try to make as much money as possible, and grow my human capital as much as possible. I love doing this, and while this can get a bit lonely at times, I have learned how to manage this tendency of mine, and to make sure that I always have friends around me to keep me going.

A Sigma male is more like Tommy, while your stereotypical Alpha male, type A personality, is much more like Alfie Solomon’s. He is super outgoing, knows everyone in the town, and has so many friends that he is able to use them to his advantage, and to move him up the dominance hierarchy. Tommy on the other hand, is completely different. He becomes a member of Congress, so he has something like 80% of the social skills that say Alfie does, and in some cases even better social skills, but does not have quite the social network until later in the show.

He is more of a war-mongering, hard working guy who does his own thing and builds his own business, than someone who is friends with the whole town, and he is more business than fun oriented. Much different traits and personalities than Alfie, but he is seen as being good at working with all different types of personalities, and definitely has more Sigma male traits.

I watched a video on the reasons behind this that I think are really cool, and they basically boil down to exposure therapy. Tommy was in the war, and has seen insurmountable amounts of pain and suffering, both during his time in France, and his time running the Peaky Blinders business and climbing up the hierarchy. These things all have led to him becoming absolutely ruthless and dangerous in the way that he has pretty much conquered fear, or at least he does not let it stop him.

To stray off topic for a moment also, there is a quote Tommy says in season 3 which is “Politicians, judges, lords and ladies, they’re worse than us, and they will NEVER ADMIT US into their palaces, because of who we are and because of where we’re from.” He beats this and becomes a congressman by the end of the show, which I just thought was awesome!

My Final Thoughts on the Tommy Shelby Sigma Male Grindset, Good Things to Take from the Character

And so that’s my take on the Tommy Shelby Sigma male grindset, of how he views society and through what lens, and much more. For more information on all things business, psychology and TV show reviews, read on or subscribe to our blog for additional details and information. Till next time, you heard it first at Inflation Hedging.com.