Skip to content
Previous Next
Bobby Axelrod vs Chuck Rhoades, Who Has a Higher IQ?

Bobby Axelrod vs Chuck Rhoades, Who Has a Higher IQ?

Getting down to brass tacks here, lets compare Bobby Axelrod vs Chuck Rhoades, both in terms of who has a higher IQ and with relation to who would be the stronger enemy if you had to go up against one of them. In adding an idea for this blog post as well, I am going to make another article comparing Tony Stark to Eddie Morra as far as who is the smarter villain or hero, and who would be easier to go up against. For my part, in this article, I see Axelrod as having the higher raw IQ power, but Chuck Rhoades having more strategic crystalized intelligence and experience, from his readings of history, his time in politics, his time as a grand master of the game of chess, and much more. Read on or subscribe to our blog for additional details and information!

Other topic characters within the show that we will be reviewing include the following: 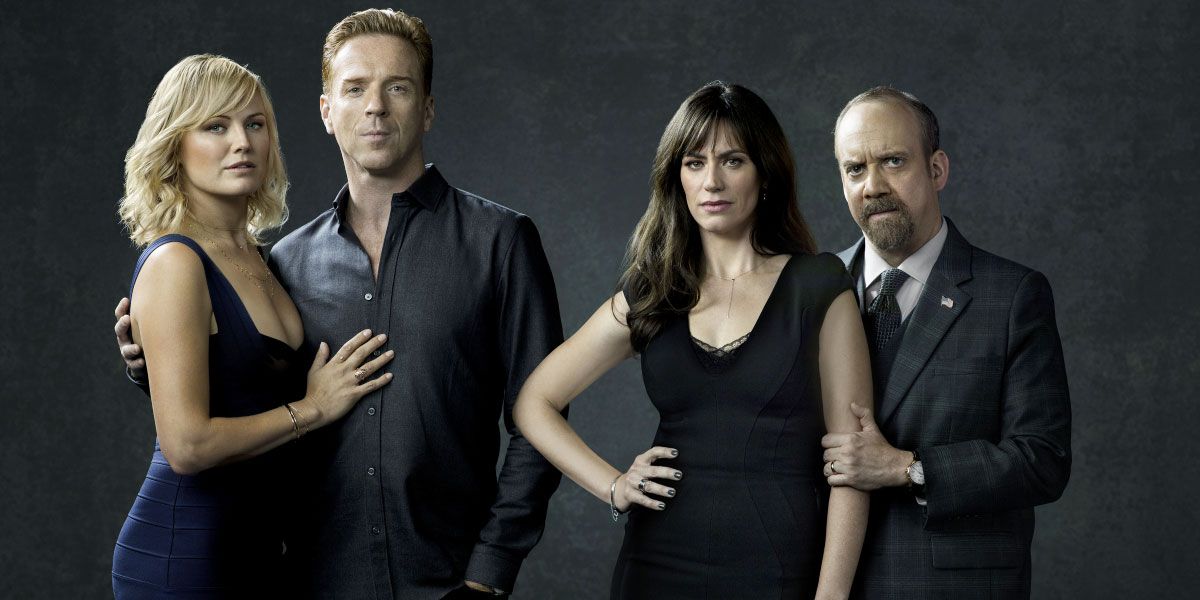 Bobby Axelrod vs Chuck Rhoades, The IQ of Both Characters Ranked

I would give Bobby Axelrod an IQ of about 155 and Chuck Rhoades an IQ of about 145, the reason is that Chuck has probably a way higher verbal IQ and Bobby would have a much higher analytical IQ being in the field of finance, and with Chuck being heavily into law and strategy. While both men have fierce IQ scores, Chuck Rhoades being I believe a Stanford law graduate, and Bobby making quite literally $10,000,000,000.00 and succeeding as an entrepreneur in finance, which is extremely difficult to do, there are differences in intelligence.

So Chuck Rhoades is definitely better at strategy, and although Bobby is somewhat winning the war right now he is doing so because of his vast resources, not that he isn’t also an awesome master of strategy, but this is why he wins most of the time. Chuck Rhoades, as we have seen, has been forced to do so with almost no resources at all by comparison (I mean he has like $20,000,000.00, which in the show is pretty much broke but in real life is more money than 99.9999% of people will ever see in their entire lives.) So I think that Bobby is able to learn new things more quickly just because of how dam sharp he is, with Chuck always being the most knowledgeable person in the room in terms of the next move and strategy to make.

With this in mind, over the long term, Bobby is the strategic winner, not because of technical strategic knowledge, but because of money. There is a quote from Billions where Chuck basically says, I’ve spent the last 8 years putting people down, and you’ve spent them making people unbelievably rich, to which Bobby says “my way tends to gather more friends.”

So that’s my take on the two of these guys. I think the show does a really good job of portraying what it is like at the top of the dominance hierarchy, and what type of skeletons you have to have in your closet and what type of catch 22’s you likely need to endure to get there. It is also really cool to see the type of roller coaster ride that the show puts you on, and I absolutely love the way that the two of these characters interact to make the show, I am excited for Season 6 of Billion, the Final Season, to say the least.

Final Thoughts on The Bobby Axelrod vs Chuck Rhoades Feud, My Take

And so that’s my take on the Bobby Axelrod feud. I say that they have Chuck Rhoades win in the end due to his strategic prowess, persistence, and a bit of luck, and just because in the trailer it looks like he is attacking Bobby with all his might. For more information on all things billions, business and finance, read on or subscribe to our blog for additional details and information.