For anyone that’s shopped at Rite Aid stores, you know that Rite Aid is essentially a fancier Walgreens, and I’d say that it’s something like a blend of Walgreens and Target, with regards to its quality and layout. It was essentially a dumbed down CVS, and as Louis CK once told the joke “that should be there slogan. CVS, sometimes you gotta go in there.” All jokes aside however, the Walgreens Rite Aid Merger unfortunately never fully came to fruition, however a partial merger still did. What was once going to be a $17 billion merger, followed by a $10 billion dollar acquisition, and then a $15 billion outright purchase, as well as one of the biggest stories in the world of Finance. What ended up happening however, was that Walgreens ended up acquiring $5.2 billion worth of franchises of Rite Aid, so on some level it did succeed. The following blog post will walk through exactly what happened during the Walgreens Rite Aid Merger, be sure to subscribe for daily blog posts sent straight to your email!

The Walgreens Rite Aid Merger News of The Week, The Details Surrounding The Merger

Walgreens and Rite Aid had ultimately been in merger talks for several months, with speculation of it behind the scenes going on for several years. The reason, is that they were arguing back and forth over whether to acquire Rite Aid, from Walgreens perspective, or to go 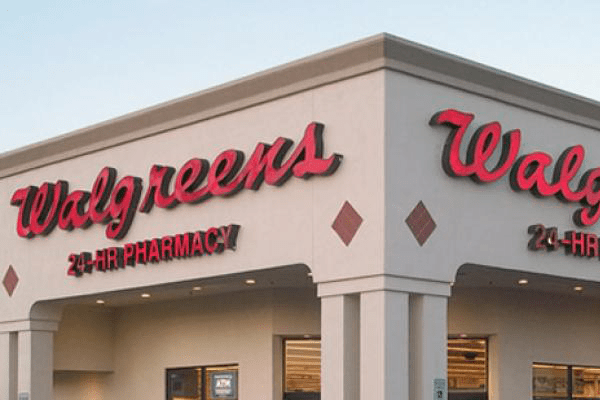 through fully with a merger and to split up the equity between the two, giving something like Walgreens 70% of the total value, and Rite Aid a 30% stake in the new company, similar to the upcoming Suntrust and BB&T Merger to form Truist. In short, Walgreens, as the much larger and more powerful company, ultimately opted to buy them out at the franchise level, going for what is essentially a behind the scenes hostile takeover option worth over $5.2 billion for Rite Aid, not too shabby at the end of the day when the loser makes $5 billion in cash.

In closing this blog post, while many people will say that Walgreens technically won the merger talks, with Rite Aid losing the talks, as Kevin O Leary put it with one of his deals that he lost “look you can’t always win, but when losing means you get acquired for $110 million, well, losing doesn’t feel so bad.” What do you think about the Rite Aid Walgreens merger? Personally, I think it was a cool deal that got a lot of traction back in the day, like in 2017, but with everything going on in 2020, it almost seems like a subject not even worth talking about. Comment down below and let us know your thoughts on the merger of the decade, or let us know how you’re fairing given the recession of 2020. And don’t forget to subscribe for daily blog post updates sent straight to your news feed. Until next time, you heard it first right here at Inflation Hedging.com.