Skip to content
Previous Next
What Are The Odds of Becoming President of the United States?

What Are The Odds of Becoming President of the United States? They Might Be Better Than You Think

What Are The Odds of Becoming President of the United States? Something of a strange and loaded question, as how the heck would you quantify this for the average joe? Well it turns out that there is a formula for this that is actually much more rock solid than you might think. See all odds really are is a statistical probability based on a set of variables, which define how likely something is to happen. For instance, the odds that someone will be struck by lightning in their lifetime, on average, is 1 in 11,900. The odds of winning the lottery, by comparison, are 1 in 280,000,000. To put that into account, if you are buying a Powerball ticket, you are approx. 23,529 more likely to get struck by lightning in your lifetime than to win the lottery. In fact you are actually more likely to get by lightning twice and get audited, than you are to win the powerball. One other thing that is more likely to happen for you, is that you are more likely to become President of the United States, than to win the lottery. That’s right, you’re more likely to become POTUS than to win the powerball. Let’s look at the math behind this, and let’s look at how the odds number changes as you move up the hierarchy. 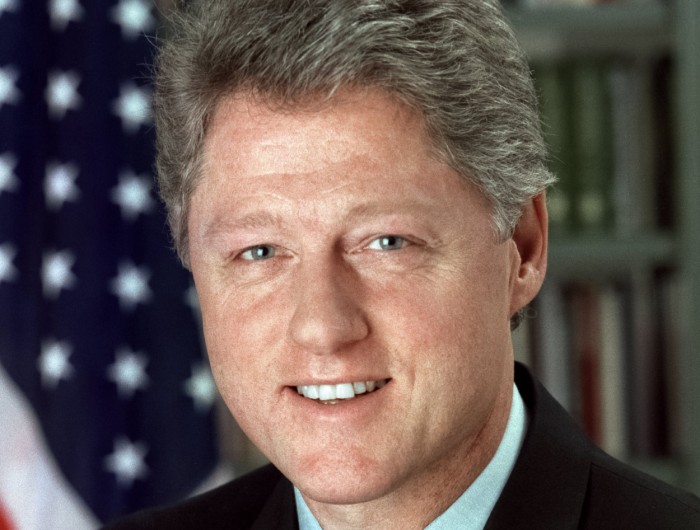 What Are The Odds of Becoming President of the United States? What I Think is So Cool About These Numbers

So your odds are fairly slim from the start, however what I find cool, and somewhat hopeful about this, is that your odds get significantly better once you move up the dominance hierarchy. If you do something realistic, like say go from High School go College, or College to Grad School, or Grad School to CPA License or JD, or to Millionaire, your odds significantly improve. Just hitting your first $1,000,000.00 and getting a JD, while it is very difficult to do these things, would give you a bump from 1 in 300,000,000 to 1 in 9,000,000, now we have a framework we can build on. Get to $10M and your odds get even better, and cross the $100M mark and hold a local elected office, plus have a JD, you’re really knocking on the door of a possible run here.

It is a cool goal to have, and I would suggest not thinking more than one or two rungs ahead. This ladder that I created looks to have around 29 rungs to get to your first Presidency, with rung 30 being your second term. I think this is a pretty close odds calculator if this is something you want to shoot for. Right now I am on step 5, going for Step 6 and getting closer, and then hopefully crossing Step 7 fairly soon here.

The odds get higher as you move up the hierarchy because of how the game works. There is not much that you can do in order to game the lottery, other than buying more tickets, however with the Presidency, there are absolutely some things you can do to improve your chances. For instance making your first million dollars or getting your law degree seriously ups your odds in comparison to the general population. Hitting $10MM or having your own business and hitting $100M in NW or getting elected to local office really moves you in the right direction as well. Each rung you move up also increases the odds that you will move up another rung. My advice is, focus on the next rung only and try not to get to far ahead of yourself.

Bonus**The younger you are at each rung increases your odds significantly. Gotta get here fast since there is so far to go.

What Are Some of the Main Things You Can Do To Become POTUS?

Getting a Law Degree significantly upgrades your chances. Becoming a millionaire, keeping your background squeaky clean, at least as much as possible, starting your own business, holding a local office, the list goes on and on. What I like about this list is that your odds improve as you move up the global ladder, it’s not just set in stone at 1 in 300,000,000. A US Congressman with a net worth of $7,000,000.00 has a significantly better chance of becoming POTUS one day than some joe shmo with a 9 to 5, Keep that in mind and keep pushing!

Final Thoughts on What Are The Odds of Becoming President of the United States? My Opinion

Hope you enjoyed, keep reading for more business and politics and keep coming back!