Skip to content
Previous Next
How Much Money Does Bruce Wayne Have?

How Much Money Does Bruce Wayne Have? And Why Batman is Worth $12 Billion

The following blog posts will seek to answer the question of how much money does Bruce Wayne have, and will look at his holdings, his business, his family fortune, his annual income, and every single other ass that he likely owns. I’ve seen a lot of other forums and blogs that Bruce Wayne likely has a net worth in the range of about $10 billion, with other popular TV show characters like Tony Stark, having closer to around $100 billion. Well I used to think that having $100 billion is outlandish for someone, this was 10 years ago, before Jeff Bezos hit the $200 billion mark, so now it doesn’t seem quite as crazy as it is. Personally, I think that Bruce Wayne has a net worth somewhere in the range of $12 billion, and in this blog post, I’m gonna show you why.

Why Bruce Wayne has $12 billion, analyzing his costumes, his bat cave, and his cars and planes

. to start off, let’s look at how much the bat suit likely cost. We’re likely looking at somewhere in the range of $100 million for the bats soon, and while I know this might seem high as it is not an Iron Man suit, it basically has Kevlar, is waterproof and fire proof, it’s made out with tons of different weapons, and with all this Bruce needs to be able to move around and fight in armor with his martial arts background, which is extremely extensive. It also depends on which suits were talking about, and that if were talking about the Batman beyond suit, we’re likely looking at the range of $100 million, where is may be the original Batman suit only cost about 50 million.

Given that we see Bruce Wayne with a barrage of different bad suits over the years, I’d say that just his suits likely cost $300 million, so let’s add that to our scale. 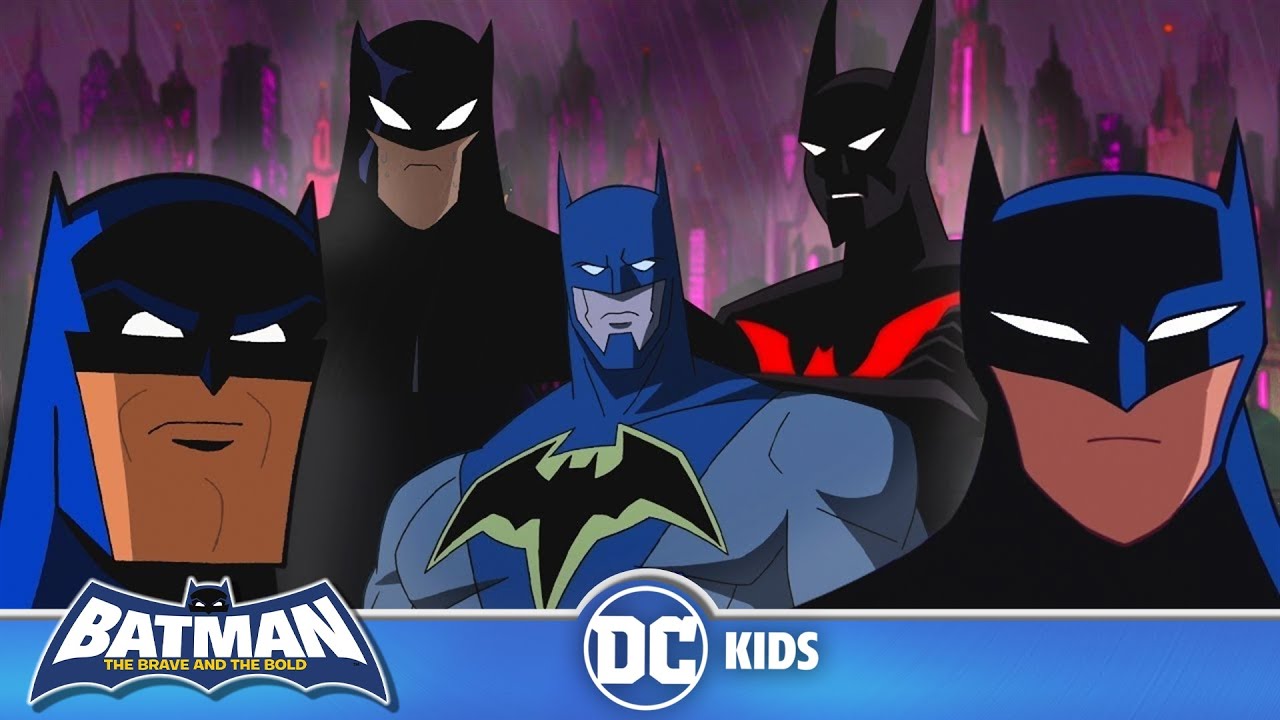 Bruce Wayne lives in a gigantic mansion, with a private gated off fence, and likely dozens of acres of land. I’d give his mansion somewhere around a $300 million value.

Wayne It probably cost something like $100 million to set up to the Batcave, with an additional $1 million a year to finance the Batcave. This is not including the Batmobile, which probably cost about another $5 million, the bad planes, which combine probably cost about $50 million, and the more futuristic bad playing the Batman beyond uses, which likely cost about $75 million. Compare this with Bruce’s lifestyle, the food he eats, the women he dates, the parties he attends, and the like, and you have something of $1 billion in cost, just a fund his lifestyle.

We also need to take into account Wayne enterprises, in that it is a multi billion dollar corporation, that likely grosses about $5 billion a year in annual revenue. Well I can’t find any sources that specifically state exactly what the company does, or if it is publicly traded or not, I do think that it is a very large company, that likely brings in at least $1 billion a year in annual revenue for Bruce Wayne. Given his vast amount of money, inheritance and family fortune, it is strange to think that he could ever lose all of his money, as shown in the dark Knight rises.

Final thoughts on the question of “how much money does Bruce Wayne have?”

So in short, I think that Bruce Wayne likely has money in the range of about $12 million, and that this can more than find his superhero lifestyle. This, along with the women he dates, the lifestyle he lives, the food he eats, and the medication he must take In order to keep himself going, I think this is probably a pretty accurate figure. For more information, be sure to subscribe to our blog for all things finance, and thanks for reading.