Skip to content
Previous Next
How Much Money Did Andrew Tate Get From His Deal With Rumble?

How Much Money Did Andrew Tate Get From His Deal With Rumble? $100,000,000 US Is The Rumored Dollar Amount

How Much Money Did Andrew Tate Get From His Deal With Rumble? If you’ve heard the news, you will know that the great Andrew Tate has signed a deal with Rumble, the gutsiest Social Media avenue out there, to take what is likely $100,000,000 for them to be the exclusive provider of his content. Him getting banned may very well have been planned, as he is now moving a ton of followers to other social media outlets, like the smaller start-up company rumble ($400M market cap or so) and is scaling a social media platform essentially all on his own. His following has grown a truly massive amount, and I just watched the podcast with him on Patrick Bet David’s Valuetainment and it is seriously addicting! Him being on the podcast is going to do so much for Patrick’s brand and I can see the views on his channel literally skyrocketing after the podcast. With all this, Rumble also went to number one in the app store upon the announcement, and rose 30% in terms of their stock price on the day of the announcement, and that’s in a bear market! 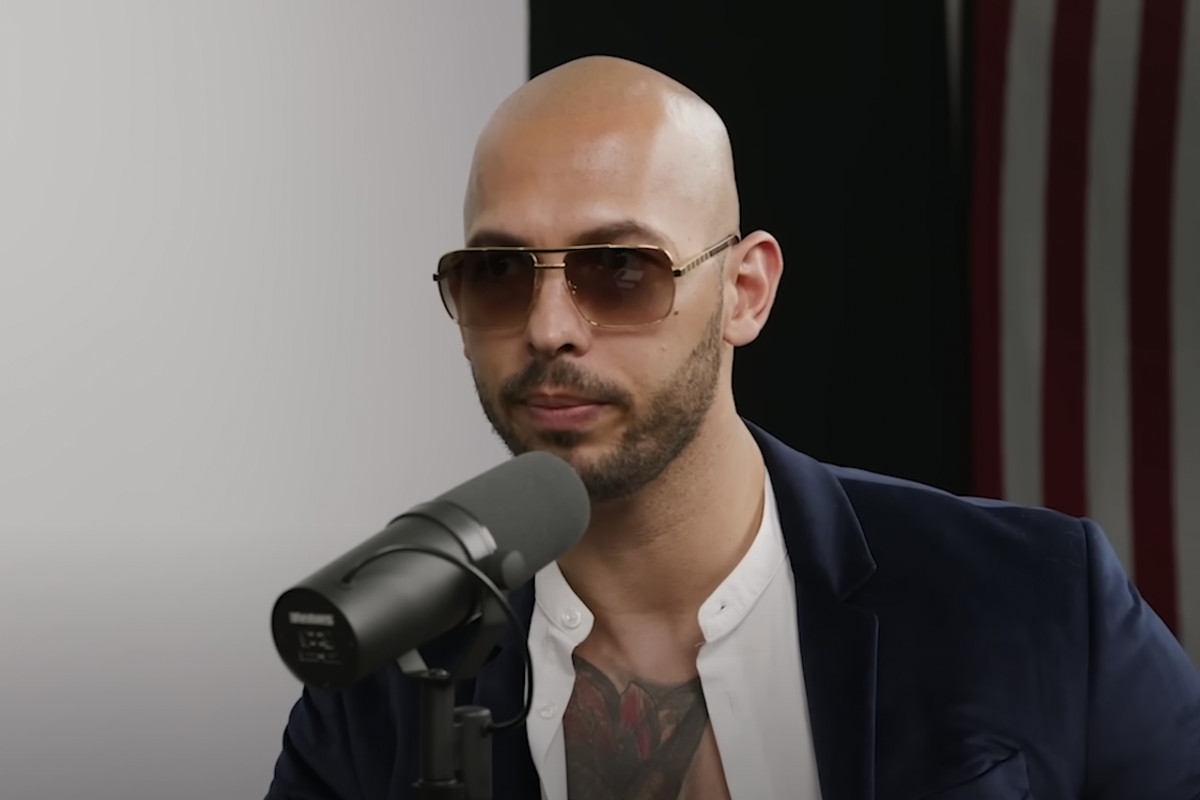 Other top celebrities in Andrew Tate’s corner that I will also cover on this blog include the following:

Patrick Bet David, Who Might As Well Have Come To His Defense From His Podcast

And a host of other characters, be sure to read on or subscribe to our blog for additional details and information.

Why Is It A Good Move That Andrew Tate Did This? Both Publicly and Financially

A few reasons why I think this is a fantastic move both publicly and financially. First of all, it is rumored that he got something close to $100,000,000 for his deal with them, this is right there with that gigantic Joe Rogan Spotify deal. Aside from this it was also a test to see how far his fan base and his viewers will go, will they change platforms to see him? Will the major social media companies like Tik Tok, Facebook, Youtube and others cow tow and admit that if they drive him away that they will drive away a huge portion of their user base? I will say that him getting banned wasn’t even a ban after all, he is still ALL OVER Youtube and tik tok, and with huge influencers like Valuetainment and now Joe Rogan bringing him on the podcast, his traction is only growing day to day.

I think that this would be a truly electric interview. Andrew is pretty good at tailoring his demeanor to his guest that he is being interviewed by, so if he could tone it down just a tad, I think that he and Jordan Peterson could have a fantastic interview that gets literally a TON of views. I think that they would agree on things like the Matrix, like working hard and trying to be your best, however their opinions and how they see certain specific things definitely vary in a lot of ways. I’d still love to see this interview though, if I were Peterson or Tate I would be pushing for it. At least an interview with Mikhail Peterson would be wicked cool.

Functionally Rumble has literally put their brand on Tate to the point that if he leaves their platform the stock price is going to fall by a substantial margin. Hundreds of millions of dollars is riding on the ability for Tate’s success to continue on their platform and to last. It is going to be Tate central and it may very well become an echo chamber, but a very profitable one at that.

Final Thoughts on How Much Money Did Andrew Tate Get From His Deal With Rumble, Does Tate Care About the $100M Even?

$100M USD is the rumored amount. This would likely put Tate’s net worth at somewhere between $75M and $200,000,000 USD. Like he said on the podcast Patrick Bet David still has even more money than him, so David must be in the $300M to $500,000,000 net worth column. If I could get to $50,000,000 I think that’d be enough, dividends on that should be close to $1,000,000 per year if you are conservative, and I’ve got to imagine that it is an incredible feeling having that in your bank account or having that amount including your rental properties. For more details and information on all things business and finance, read on or subscribe to our blog for additional details and information.