Skip to content
Previous Next
Limitless Hiring Eddie, a Perfect Song to Write To

Limitless Hiring Eddie, Probably The Perfect Song to Write To

As I write my fifth WordPress blog post for the night, I am listening to the binaural beat like song that is Limitless Hiring Eddie, a fun little song from the awesome Limitless sound track that really gets the creative juices flowing for a good writing session. The song Hiring Eddie in the Limitless album cover is the song that plays when Eddie gets his job back at Van Loon Associates, the company that he had previously been written off from when he muffed his second meeting with Van Loon due to him having been out partying the entire night before and him having NZT withdrawals in the meeting, a far cry from him actually being on NZT in the first meeting he had with Van Loon, which made for a killer meeting for Eddie and a Killer scene for us to watch. Anyways, here’s the gist of the song hiring Eddie, for more information, subscribe and comment down below!

Other top songs in the Limitless Album include the following: 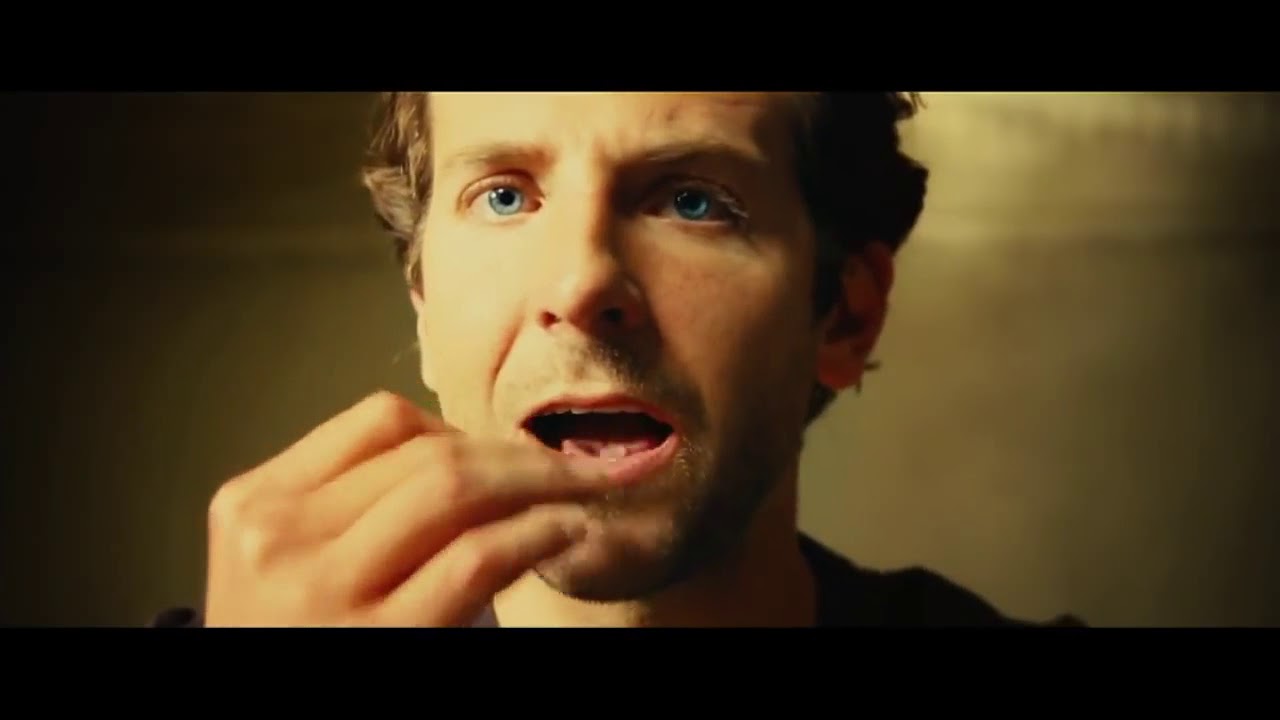 I Still Love you

And a host of other songs, read on or subscribe to our blog for additional details and information.

How The Beat of Limitless Hiring Eddie Goes

So the beat of the Limitless Hiring Eddie soundtrack song basically goes like this, is starts off with a tough beat just like in the song “Trading Up” on the Limitless album, the song that plays when Eddie first starts trading the market and getting into the world of high finance. From here, it moves into a more futuristic and isochoric tone that basically gives you a good feeling of intelligence, money, victory, and the like. I would rate this song a 10 out of 10 on the album, with the only song I find as a close second being the song “Trading Up” which is a harder and faster song, definitely good for doing math or reading high finance!

Some other related songs in the album to Hiring Eddie include Eddie and Lindy reunite, which has a good rock beat to it, the ending song, which has a positive mood to it, and, as stated in the former, Trading up, which is basically the same song with a harder twist on it, and which is the one that plays in the background when Eddie is day trading and making his first $2,000,000.00 in the stock market.

What do you think of the song Hiring Eddie from Limitless, and how do you feel about the album? Leave a comment down below and let us know, and remember to subscribe.