Skip to content
Previous Next
Why Isn’t Sands on NZT?

Why Isn’t Sands on NZT? Why I Think It’s Because Senator Morra Does Not Trust Him

Why isn’t Sands on NZT in the TV show Limitless? I think it is probably because Senator Morra does not really trust him fully as a comrade, in that he would basically be way too powerful were he to get his hands on a supply of NZT, as evidenced in Season 1 when he tracked down Piper Baird and used her in order to make the NZT Enzyme. In this blog post, we’ll look at why Jared Sands is not taking NZT, why Brian Finch is, and of how and why the two characters have worked together and fought against one another at different points within the show, making them both friends and enemies, one and the same. For more information on Jared Sands, and on all things Limitless, be sure to comment down below and to subscribe to our blog for additional details and information.

Other top characters in the show Limitless include: 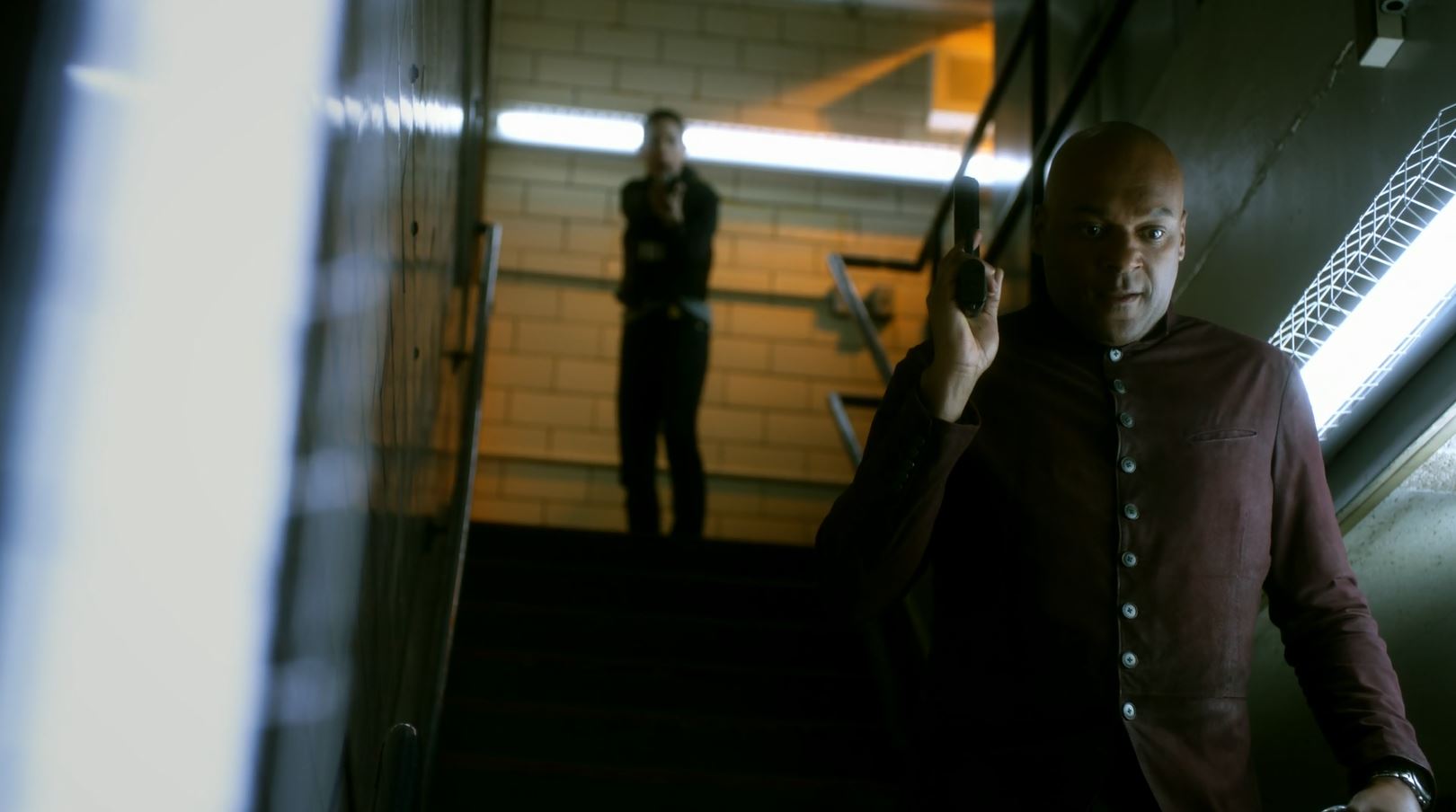 Why Isn’t Sands on NZT in Limitless?

So, the gist of why I think that Sands is not on NZT in the show Limitless, is that he would probably be way too powerful, and would be way too great of a foe for Senator Morra to try to go up against, were he to be taking the pill, even if Senator Morra held the immunity shot over his head. In the series, Jared Sands is probably the smartest, toughest and most able person that we come across that is off NZT, and while he doesn’t have that ridiculous charisma and charming glow that Eddie Morra does, as well as his insane analytical brain, he does have a particular skillset that he is the absolute best at that even Eddie can’t match on NZT, which is basically fighting and working as a fixer. While Eddie plays politics, Sands plays people, and even off NZT he is a tough as nails winner, on NZT he would be a master player.

It was really cool to see Sands take his first couple of NZT pills, especially when we think of some of the convoluted plots that he comes up with to say, make a Billion Dollars and take over the world, as well as perpetuate an NZT surge in order to basically take over the planet for a short period of time. And while I would’ve liked to see him go head to head with Senator Morra in season 2, I respect the producers decision not to come back for a second season, the show will be missed, and we will never know how it truly should’ve ended, a shame indeed.

Final Thoughts on Why Sands Cannot Take NZT in Limitless, and Why It Was Fun to Watch Him Take it In The End

What did you think of Jared Sands and his role on the show Limitless? Leave a comment down below and let us know and remember to subscribe.

[…] my fifth WordPress blog post for the night, I am listening to the binaural beat like song that is Limitless Hiring Eddie, a fun little song from the awesome Limitless sound track that really gets the […]