My Travis Tanner Suits blog post will look at who Travis Tanner is as a person, why he was a really great villain for some time, and why he always gave Harvey a run for his money. Since this is a blog about money and finance, we’ll also look at his finances, both in terms of his net worth and how much money he makes, and will look at what his personality profile looks like. I really am enjoying writing these Suits blog posts, not just because they appear to being doing very well in terms of pageviews and time on the site, but also because they are very interesting to write about. In looking at Travis Tanner, what we have is a very grey area, Machiavellian villain at the earlier parts of the show, alongside someone who more or less came to terms and became a better person as he aged later on in the show. The fights between him and Harvey, or with him against Harvey and Mike, all are pretty good, both in the court room and when Harvey gets upset at him and punches him in the face. I’m amazed tanner never sued him because that’s what I would have done!

Other characters from Suits that we will cover on this website include the following: 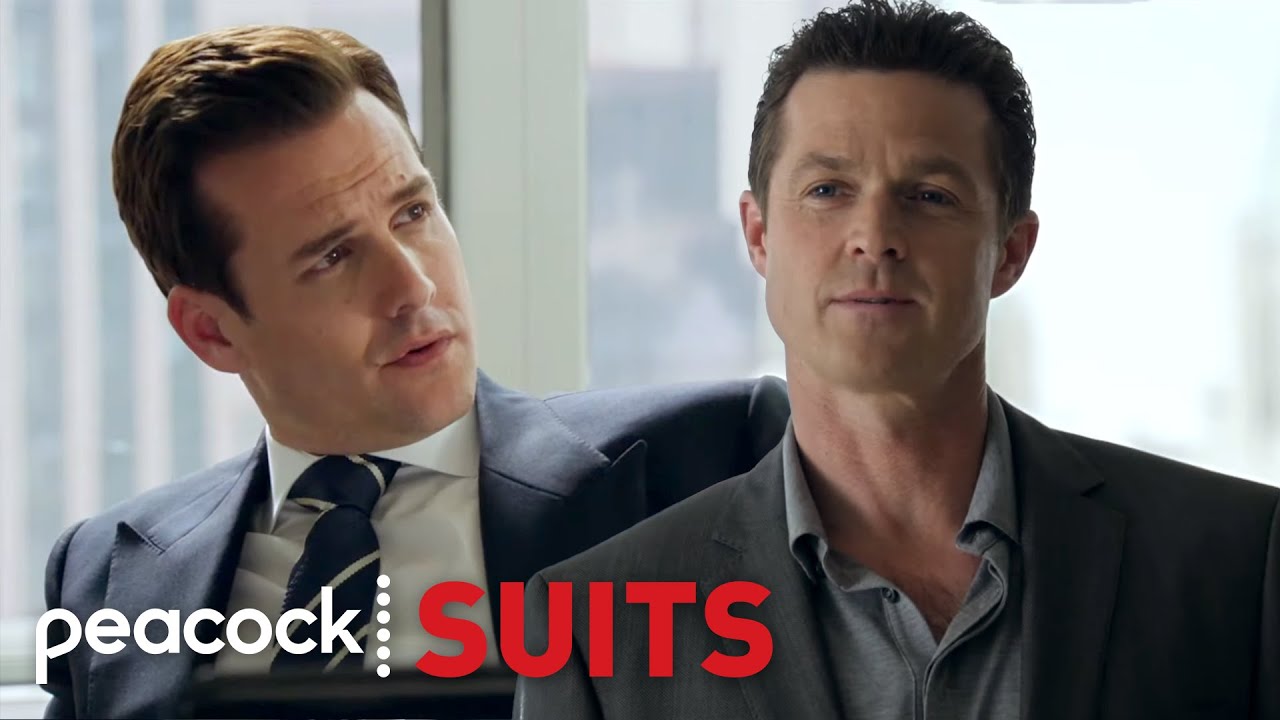 Other good and bad guys on the show.

And much more, read on or subscribe to our blog for additional details and information.

Travis Tanner Suits, What is Travis Tanner’s Net Worth? What Is His Salary And What Are His Assets

The net worth of Travis Tanner, if I had to speculate, is something like $3,000,000.00. He is a newly minted Senior Partner at one of the big law firms, however he seems like the type of guy that overspends a bit, the big time apartment, the big time gym membership, the large car, etc. etc. I would say his current salary is $1,000,000.00 per year as he is a Senior Partner. However with this being said this is a new salary for him, and he is likely just coming off only a $350,000 per year salary. Still, a $2M to $3M net worth is likely in the range here, he looks like he is probably 39 or 40 years old, so in the picture on this blog post, he and Harvey are both likely millionaires.

Travis Tanner has something of an interesting personality profile, in that he does have something of a high amount of dark triad traits, as does Harvey. These are Narcissism, Machiavellianism, and subclinical psychopathy. However, he has these somewhat controlled and uses them to win quite frequently. Here’s his big 5 traits:

Conscientiousness – He is definitely very hardworking and competitive, though not quite as obsessive as some other characters. 90th percentile for conscientiousness.

IQ – Fairly good intelligence, though not genius level. I would give him an IQ of 120.

Openness – He is pretty low in openness as a lawyer, 40th percentile. IQ is still pretty high overall and he is a creative lawyer type that isn’t afraid to cross some lines to get things done.

Agreeableness – Low low in agreeableness, I’m talking like 19th percentile. Not quite as bad as Gibbs, but absolutely loves to argue and get in your face.

Neuroticism – Very low in neuroticism. 25th percentile, we just about never see him get flustered.

Just for fun, the Big 5 of Elon Musk is 99th Conscientiousness, 99th IQ, 99th Openness, 49th percentile agreeableness, 49th percentile extroversion and 30th percentile neuroticism. A very cool personality makeup, the first 2 are where he is really able to succeed, he just has an absolutely incredible drive and determination. And so, what did you think of my Travis Tanner Suits blog post? Be sure to read on or subscribe to our blog for additional details and information.