Skip to content
Previous Next
What Type of Whiskey Does Harvey Specter Drink?

What Type of Whiskey Does Harvey Specter Drink?

Harvey Specter, the main character in the hit TV show Suits, is known for his love of whiskey. In fact, his desk is always stocked with a bottle of top-shelf whiskey for him to enjoy. So what kind of whiskey does Harvey Specter drink? 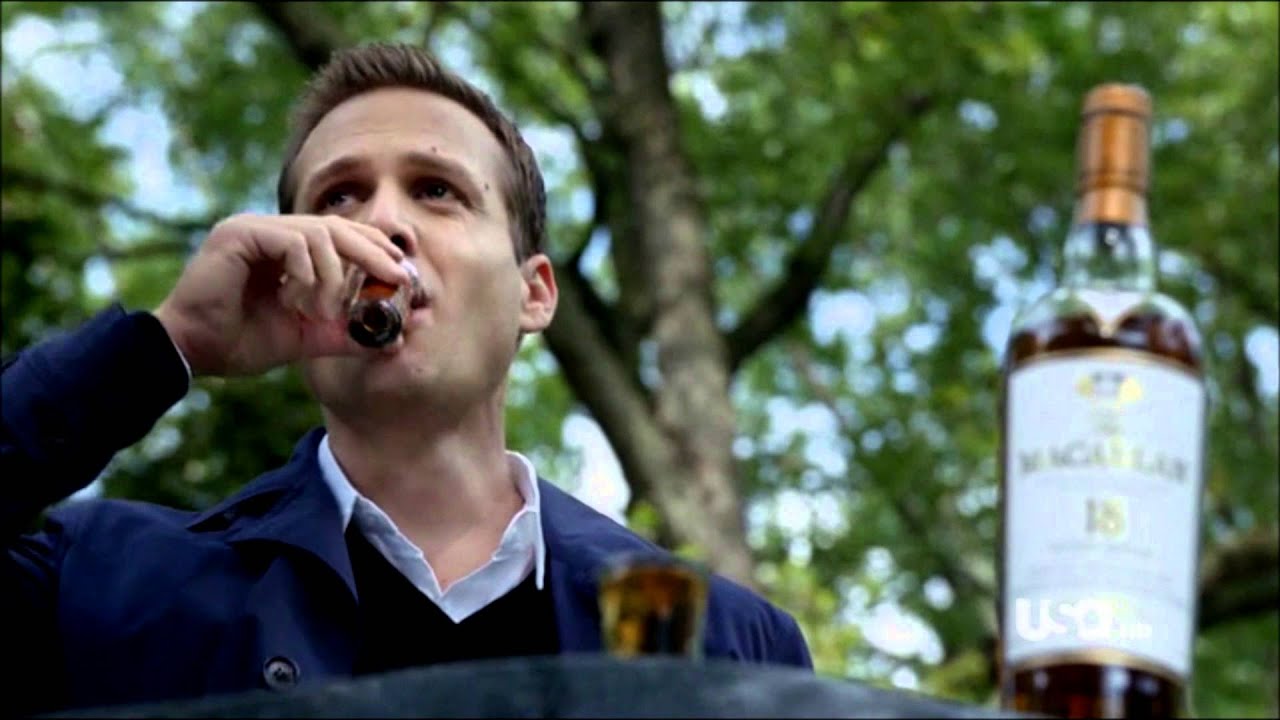 Well, it’s actually hard to say because Harvey switches around his Whiskey, but here’s the general list of the top Whiskey we see him drinking:

It sounds like Macallan 18 is the main Whiskey that Harvey Specter drinks. There is a famous quote out there in the legal field that a “Trial Lawyer should be a Whiskey drinker.” Another way of saying this is that he should be your typical tough guy, super smart, athletic, good looking and obsessed. They guy that always won everything in college and in the office, he’s the one that’s going to win at trial. That’s why they tried to make Harvey Specter out to be like this, in reality he would probably be so busy that he wouldn’t drink, but that’s neither here nor there.

Why Harvey Specter Is Such An Intriguing Character, And Why We Would All Want To Be Like Him

I think that the character Harvey Specter is so intriguing because he is a Whiskey drinker, he is a winner, and he is in many ways at the very top of his career field and the dominance hierarchy. We all wish we could be Harvey Specter, we also want to have good looks, lots of money, really good self discipline, be super smart and qualified, and to win and be at the top of our game. When we watch Suits, and we see Harvey and Mike taking out bad guys left and right, we feel like we can do it ourselves, and maybe some of us can, but for most, it is a serious step above where we will ever get. To put a dollar amount on what it costs to be Harvey Specter, I would say that by the end of the show, Harvey is worth something like $100,000,000 US dollars, good luck getting to that one, comment down below if you make it there, and we will be sure to do the same!

Final Thoughts On What Type of Whiskey Does Harvey Specter Drink?

Harvey Specter is a Whiskey drinker, one of the classic markers of being a good Trial Attorney. It can be seen by the above image on this blog post that he typically drinks Macallan 18 or Macallan 25, and that he only drinks when he wins…..which by the standards of the show, is quite often. Hope you enjoyed this blog post, be sure to read on or subscribe to our blog for additional details and information on all things business, finance and Hollywood.