Skip to content
Previous Next
Harvey Specter Vs Tommy Shelby

Harvey Specter Vs Tommy Shelby, Who Would Win

There are few people in this world who need no introduction. People like Steve Jobs, Bill Gates, and Oprah Winfrey have such a massive public persona that their names are household staples. Then there are those people who, while not nearly as public as the former three, have nonetheless made an impact on the world that is impossible to ignore. In the hit TV show Suits, we have our fan favorite Harvey Specter. A man who always gets what he wants and always gets the job done. On the other side of the pond, we have Tommy Shelby. The head of a Birmingham-based crime family in the show Peaky Blinders. In this blog post, we compare Harvey Specter vs Tommy Shelby, and discuss who would win in different types of battles, especially in business.

So, who would win in a fight between these two titans?

Harvey Specter is definitely the more physical of the two. He’s tall, muscular, and athletic. On the other hand, Tommy Shelby is smaller, leaner, and not as immediately physically imposing. 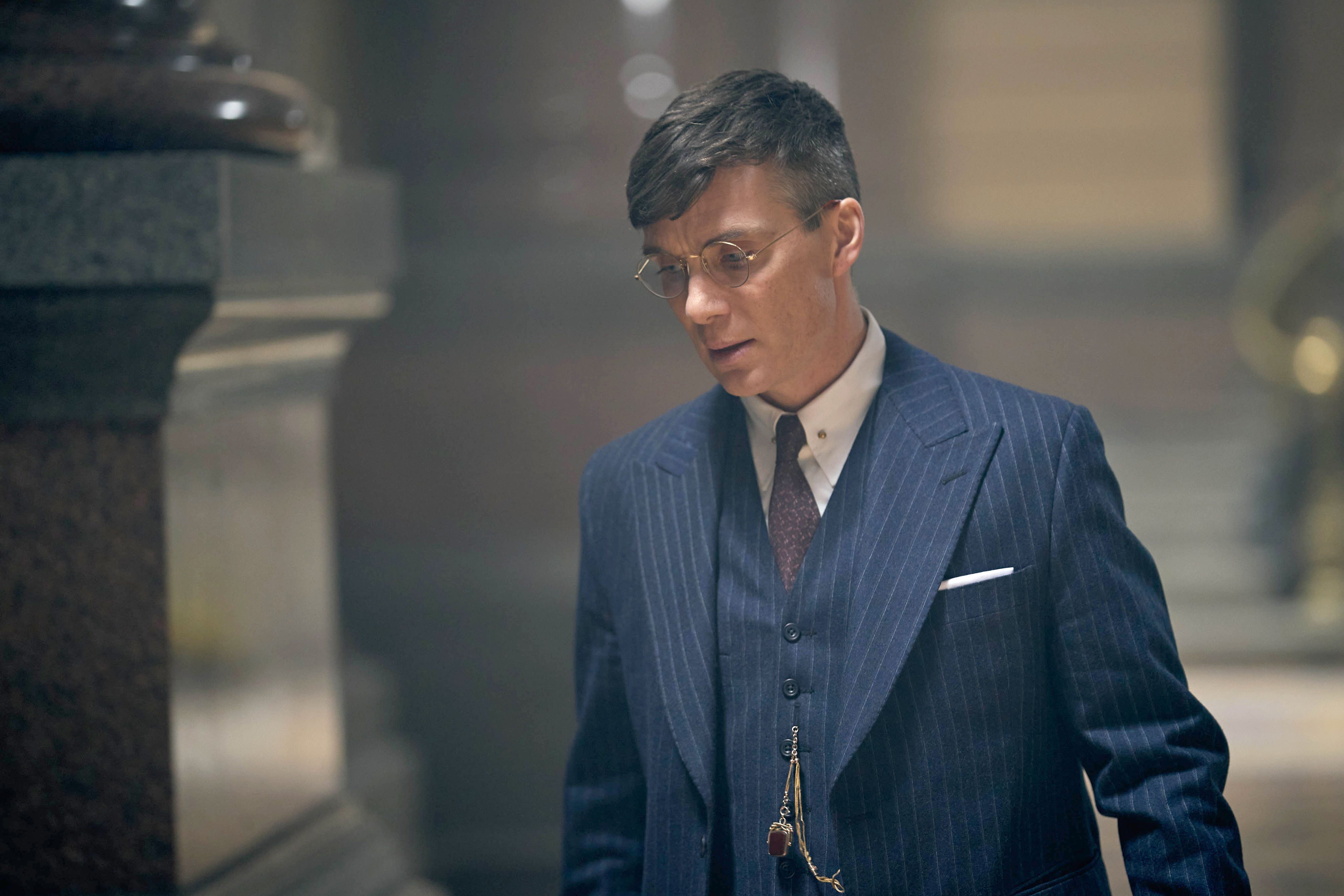 However, don’t let that fool you. Shelby is deceptively strong and incredibly quick.

In a straight up fight, it’s hard to say that Harvey could beat Thomas Shelby. Tommy has lived a significantly more difficult life than Harvey, and while Harvey has made it to the top and earned a lot of respect in his difficult career of law, he does not have nearly the same combat experience level that Tommy Shelby has. Shelby has gone up against the Italians, the Chinese, he has beaten Oswald Mosley, and he has climbed up from the very bottom, making it his lives mission to rise to power.

In a straight up fight, Tommy Shelby would absolutely take the cake, his mental toughness is just tested much more in his life than Harvey’s is. Harvey is a big cry baby compared to some of the stuff Tommy has had to go through. Harvey’s main thing in life he has had to go through is his dad cheating him on, Tommy has had people trying to take him out like pretty regularly. In a hand to hand or any type of military battle, Tommy would absolutely win.

If it was a legal battle however, or even a more modern political battle (if the times were 2020 instead of 1920) Harvey might have a shot, even in something like a run for Congress or a battle of who could build the larger business. Harvey lives much higher up the dominance hierarchy than Tommy did (relatively no, but overall yes) just because he is 100 years younger than Tommy is. His world is so advanced that the rich basically live in palaces, whereas Tommy, though he obviously lives a very good lifestyle, has never seen a computer and does not have the same resources.

What is Tommy Shelby’s Personality Type, The Big 5 of Thomas Shelby

I thought this might be fun to add to this article because Tommy is such an intriguing character in my mind. His Big 5 Personality model would likely be as follows:

Final Thoughts On Harvey Specter Vs Tommy Shelby, And Why I Give The Advantage To Tommy Shelby Overall

Harvey specter is by no means weak. You do not get to his level and amass a net worth of $100,000,000.00 without having some serious grit and persistence. That being said, Tommy is in a different league in terms of mental fortitude, physical durability, and combat experience. Some of the things that he is gone through and lived to talk about, think against the Italians or against the European Oswald Mosley, were absolutely brutal and Harvey’s life doesn’t even come close. Hope you enjoyed this article, I am really enjoying writing about it so more to come on Harvey Specter.