Skip to content
Previous Next
Harvey Subpoenas Mike at the Bar, My Review

Harvey Subpoenas Mike At The Bar, My Review Of This Very Emotional Scene

In my blog post review of the scene where Harvey subpoenas Mike at the bar, I’ve just got to start out by saying that it is something of a very emotional and sad scene, because it is basically watching a friend betray his friend, which is by far the worst kind of betrayal, and while they eventually get past it and on some level are stronger for it, it is particularly emotional to watch in the moment, because this is something that no one is sure if they will be able to come back from…it also makes for some really entertaining TV! And so, in this blog post, let’s talk about this really awesome scene in the co-season finale of suits season 9 the final season of the show, and of why I think it is a really cool scene.

Why Harvey Subpoenas Mike at the Bar, And My Review of the Overall Encounter

So, and once again I absolutely love this scene to the core as it completely goes against everything else that has happened in their relationship before 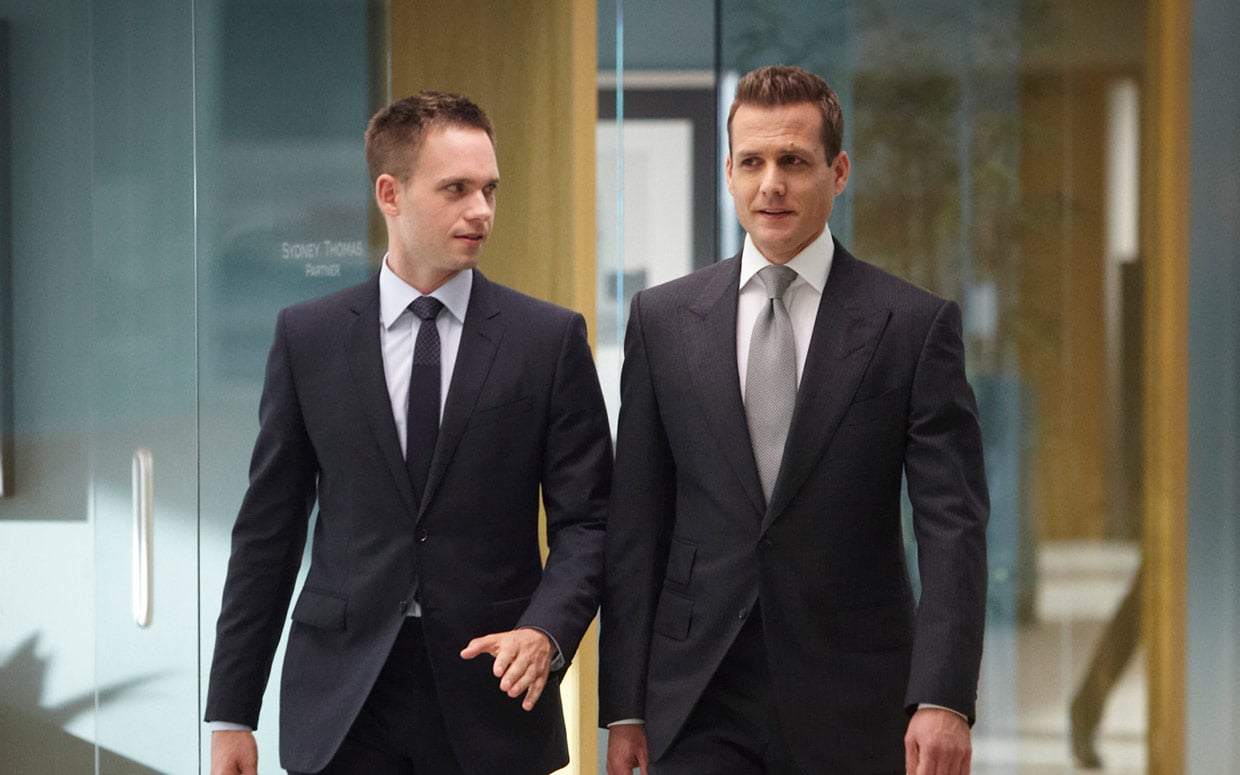 and is totally a surprise scene, in that Harvey is silently complementing Mike and thanking him for their friendship in a way that is just a little bit too much, etc. etc. From here, he is overplaying the thank yous and is really looking guilty as all heck. It isn’t until he says something along the lines of “really Mike, I appreciate you being here for me, not just tonight but with all this,” to which Mike replies “that’s what friends are for.” From here, Harvey reveals the big wammy, he has been literally sitting on a Subpoena the entire time, and he plops it on the table, while Mike says “what’s this,” and Harvey goes “A subpoena, we’re calling you to the stand.” Mike basically says what the heck is this and when did you stop trusting me this was just a ruse to serve me papers so you can call me to the stand in court? The song Natural plays from here and Harvey drinks his drink alone in silence.

The scene ends, once again, with Harvey basically drinking his drink alone in peace. He goes back to his soon to be wife and current long term girlfriend and fiancé Donna, and he tells her the story. She comforts him, telling him that she helped set it up so that he could see his best friend again before a very scary and difficult trial. And from here, Harvey sleeps with Donna, telling her how bad he feels at having to deceive his friend like that. The scene ends with them in court the next day, Donna spectating from behind.

Final Thoughts on The Subpoena Episode, Why Did Harvey Subpoena Mike?

In reiterating the former, what I like about this scene once again is the aura of the environment, as well as the element of surprise, deception, and quite frankly a thrilling risk taker type thrill like Harvey has shown us so many times before. It makes the scene go from just a plain old fun scene showing Harvey and Mike catching up again, to the start of a brand new adventure between the two of them, with both of them eventually getting stronger as a result of it. Enjoy this blog post? Read more or subscribe to our blog for additional details and information.