Skip to content
Previous Next
What is Donna Paulsens Salary?

What is Donna Paulsens Salary? And Why This is One of the Great Mysteries of the Show!

What is Donna Paulsens Salary in the show Suits, and why is this really never fully disclosed within the show Suits? In this blog post, I think I’ve figured out about what Donna’s salary is throughout the show Suits, and of why I think I know what it is, this has been about the second biggest mystery on the show since it first began around 2011, and is second only to the great mystery of the Can Opener that was never fully revealed, even years after the show has ended! But today, yes, you read that correctly, I will tell you exactly what Donna’s salary was through her 15 years of working for Harvey Specter. For more information, be sure to comment down below and subscribe for more information! The other top unsolved mysteries of Suits include the below:

Could Harvey have married Paula? 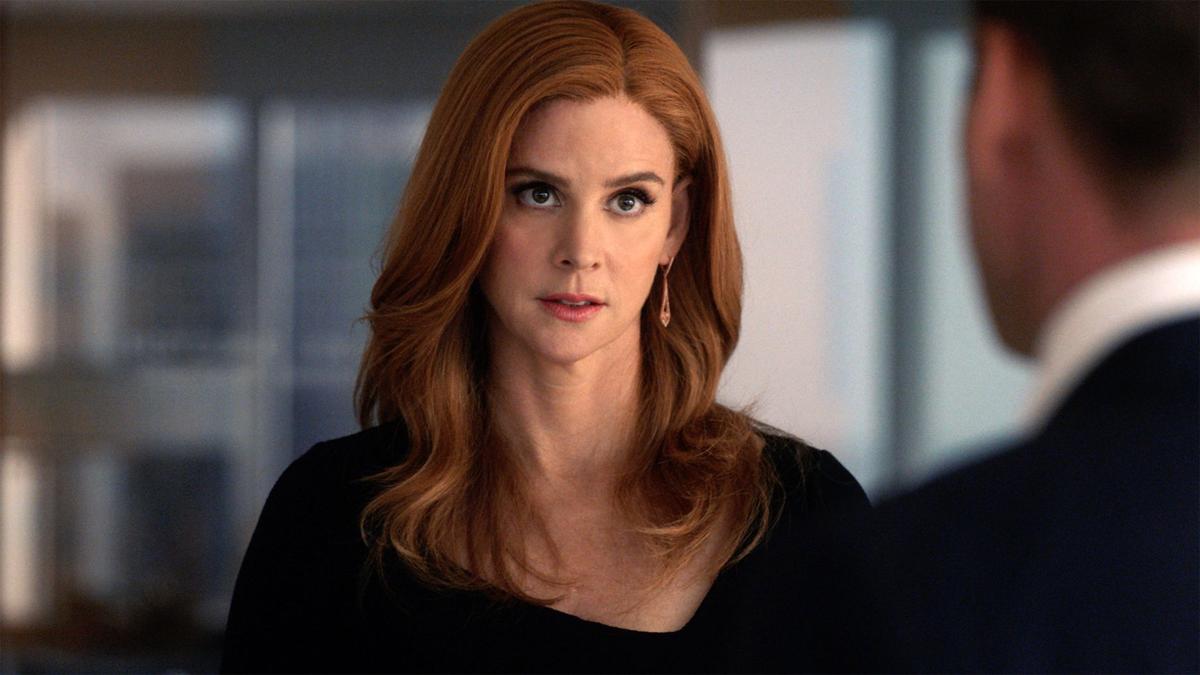 Why Didn’t Harvey and Zoey Work Out?

What was the Can Opener Trick?

Why didn’t Harvey hire Mike as a consultant in the first place?

What exactly happened to Mike’s parents?

Why was Harvey’s parental relationship so strained?

And much more, read on or subscribe for additional details and information.

What is Donna Paulsens Salary, And Why Did Harvey Specter Cover her Salary?

So, essentially Donna Paulsen’s Salary was not so subtly revealed early on in Season 5 when Jessica Pearson gives Louis Litt Donna’s salary to pay so that the firm does not have to pick up the expense, and when Louis basically says “holy mother of gosh” and asks Jessica whether or not she accidentally added a zero to it to which Jessica basically says “no, and the firm is not going to pick this up.” Being Louis asked if there was a zero added, and being this is New York, after 15 years of raises and Harvey Specter being the best lawyer in the world and making upwards of $6,000,000.00 per year, I think it is fair to say that she makes somewhere between $300,000 to $400,000 per year.

The best scene I think is when Harvey and Louis get into an argument about Donna’s salary, and Harvey tells Louis that he’s been paying Donna’s salary to make her feel bad, to which Louis says now he’ll be covering that, trying to be the bigger man. Louis, being the financial wizard that he is goes to Jessica to see how much money it is, and when he finds out it is $400,000, tries to find a way to avoid paying this, as he is only 10% and is illiquid….which is actually very smart for your money long term, again with the financial genius of Louis Litt.

Once again, being the financial wizard that Louis Litt is, he is incredibly smart not to pay Donna the $400,000 per year that she had asked for (along with a 2% raise….which would bump her to $408,000 per year…ouch!) in that this money in the S and P 500 over the next 4 or 5 years would easily get you to $2,000,000.00 in annual revenue. Louis Litt likely knows this since it has been shown that he is an expert in financial matters, and so he refused to pay, and now is more than a million dollars richer for doing so! As a finance guy that is running a finance blog, I have to say that I absolutely love and admire the financial knowledge and acumen of Louis Litt.

Final Thoughts on the Question of What is Donna Paulsens Salary? Why I am Comfortable in My Analysis

So, to make a long story short, Donna’s salary is something around $300,000 to $400,000 per year, lets split the difference and say she is making about $350,000 per year out of Harvey Specter’s pocket (which on $6.6M per year is actually not that bad, he gets about a 50% tax deduction on that also because of how high the SALT and federal taxes are in New York, so he’s really only paying Donna about $175,000 per year, or say $14,500 per month out of his own pocket. Definitely a lot of money, but his after tax income is something like $3,700,000 per year, which equates to Donna basically getting around 4.7% equity in all of Harvey Specter’s earnings, definitely a pretty penny but not entirely unreasonable considering that he keeps Harvey able to run his business.) This is why Louis complained about it so much and this is why Jessica made such a fuss about the firm paying it. What do you think about my salary projections? Leave a comment down below or subscribe to our blog for additional details and information.