Skip to content
Previous Next
Did Mike Get Into Harvard in Suits?

Did Mike get into Harvard in suits?

Did Mike get into Harvard in suits? You’ll notice on this blog I am going to be writing more suits blog posts, my readers seem to really enjoy them and they seem to be getting some pretty good search engine traffic, so it’s something that I’m dabbling in more and more. To be completely frank, the two biggest and highest traffic generating post on my website right now, or about the can opener from suits, and the post about what Donna Paulson‘s salary is. Due to this, I’m starting to experiment with more suits questions, like whether or not Mike actually got into Harvard, and why he ended up becoming the way he did even with that being the case. And so, lets get down to brass tacks and talk about the story of Mike Ross getting kicked out of Harvard and almost losing his dream! For more information on all things Suits, read on or subscribe to our blog for additional details and information.

Yes, Mike Did Get into Suits, But was Kicked Out for Cheating! 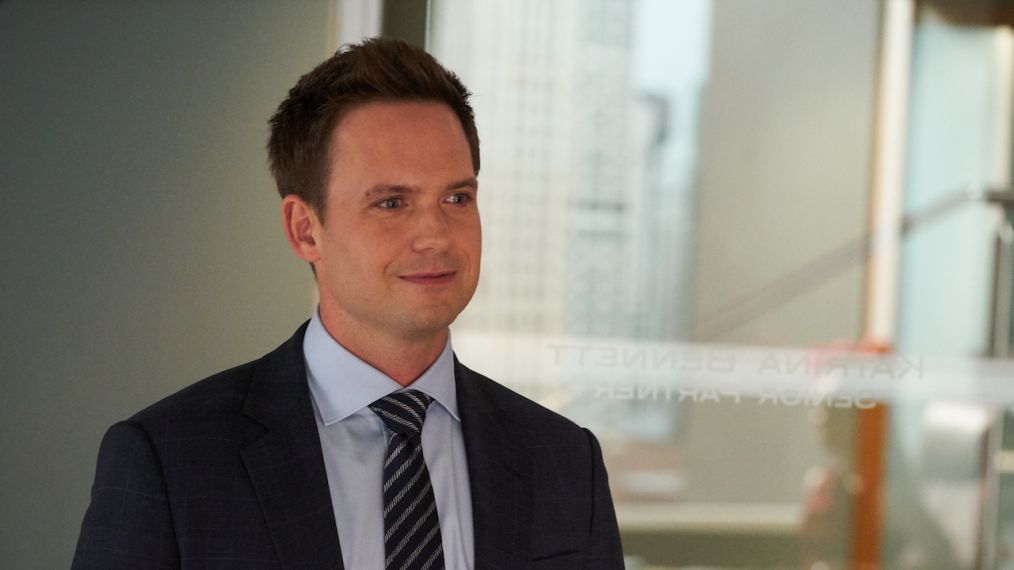 Yes, in a nutshell Mike Ross did actually get into Harvard, however a cheating scandal led to him getting kicked out of school and making it so that he worked as a low wage bike messenger, rather than a full scholarship to Harvard law graduate. This made for the full Suits storyline, and had it so that Mike was an illegitimate attorney, scheming and working alongside Harvey Specter, and building up a massive amount of experience in a law firm, eventually working to fight for the good guys with all of his talents. Personally, I really like the “Prince” type story that they gave to Michael Ross in the Suits show because it humanize him at certain points rather than just making him essentially a lucky superhero, and gave him some serious battles and challenges to fight for.

Why This Suits Storyline Made for a Better Plot

It made for one heck of a story and a redemption story as well, in that he was not only able to become a lawyer, but also to build up an extreme amount of resilience and mental toughness, and two push through a lot of challenges, that made for a really good story.

But yes, in answering this question Mike Ross did get into Harvard law school, however he cheated on a test for $1000, which led to him eventually getting kicked out of school since you’ve done this for the Dean’s daughter. The dean got fired, and as a result he was pretty upset with Mike, and expelled him telling him that he would never go to Harvard.

Personally, I think it was pretty petty of the dean to do this, and if I was in that position I probably would not have retaliated against the college students at all. I would’ve looked back and picked a different career track, but I don’t think taking out your rage and almost ruining a 22-year-old’s life because he cheated on a calculus test, is really worth it. What did you guys think of the Mike Ross story, leave a comment down below and let us know.

Final Thoughts on Did Mike Get Into Harvard in Suits?

So to finalize this blog post, yes Mike Ross did actually get into Harvard in Suits. With this being said, it would not have made for much of a story line if we had left it there, so the show made it so he got kicked out of Harvard due to a cheating scandal. This led to him basically being a depressed college kid and doing nothing for like the next 5 years. From here, we get out Suits plotline, Mike is still super smart but was just in a weird period of his life, he convinces Harvey Specter to hire him and that he can be better than all of the other associates, and Harvey runs with it. This makes the story and Mike tougher as a lawyer, than if he had just gone to Harvard right off the bat. What do you think about the Suits plot line with this? Comment down below and let us know, and be sure to subscribe to our blog and to read on for all things business, finance and TV.