Skip to content
Previous Next
Louis Litt Net Worth, How Much Money Does Louis Litt Have?

Louis Litt Net Worth, How Much Money Does Louis Litt Have?

In today’s blog post, we look at the Louis Litt net worth, and will compare this to Jessica and Harvey Specter’s net worth’s. My goal is to run through just about every single character on the show in terms of their net worth, and I have got to say Louis Litt is the one that I have been looking forward to the most, because my speculation is that he has the highest net worth of all the characters on the show. Harvey and Jessica are extremely powerful strategists and have fantastic people skills, but both pale in comparison to the financial knowledge and expertise of Louis Litt, something that has served him greatly in his career in the show. And so, in this blog post, I’ll walk you through why I think Louis Litt has a net worth in excess of $200,000,000.00.

Other character’s that we’ll be covering on the show, in terms of there net worth are: 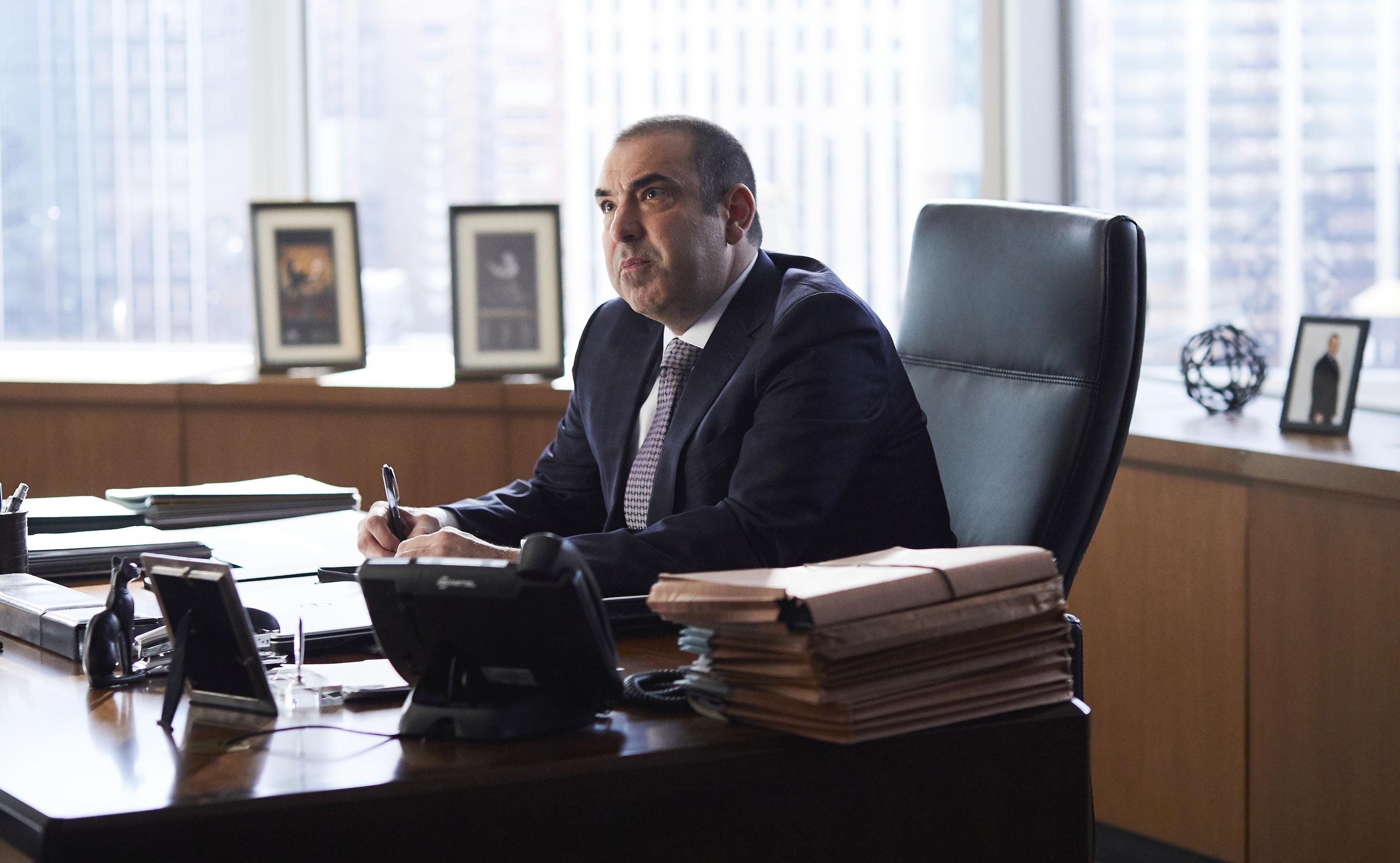 And a host of other supporting characters, read on or subscribe to our blog for additional details and information.

Louis Litt Suits, The Net Worth of Louis Litt and How Much Capital I Think Louis Has

Louis Litt is probably my all time favorite character from Suits. Louis Litt has a net worth likely somewhere in the range of $250,000,000.00 due to his immense financial expertise. There is a part of the Suits series in Season 6 where each partner at Pearson Specter Litt shows there net worth to each other, an attempt to see how much capital they had to possibly raise in order to save the firm and restart. The partners are all shocked at Louis’s net worth, and Harvey even says at one point “if you had this much money why didn’t you pony up Donna’s salary when you had the chance.” Louis says “basic financial management skills.”

Louis Litt’s mindset about money shows how good he is with money, how he only splurges when he needs to and of how he always is cheap, looking to save a buck in everything he does. He also has been shown to understand income tax, accounting, and corporate auditing at a very high level. He has a JD and an MBA, both from ivy league schools, and is well known to be an expert in financial matters, even challenging Charles Forstman in some of their shady office dealings. Louis Litt is by far the best businessman in the show overall, he is a fantastic attorney and finance guy, and he is one of the coolest characters in the show without a doubt.

My Big 5 Personality Traits for Louis Litt, And How These Are Perfect For Making His 9 Figure Income

With all of Louis’s financial knowledge as a lawyer, he also has a very interesting personality. In looking at the Big 5 Personality Model of Louis Litt, we find the following:

Final Thoughts on My Louis Litt Net Worth Review, How Much Money Does Louis Litt Really Have?

And so, that is my full analysis of Louis Litt from Suits. He is really a fantastically well-written character, and he has his skillets which make him extremely dangerous when he needs to be. He is persistent and is very skilled in his own right, he is well respected in financial matters and is always willing to fight for his firm and those close to him. What did you think of my Louis Litt analysis? Read on or comment down below and let us know.