Skip to content
Previous Next
Logan Sanders Suits, My Least Favorite Character on the Show

Logan Sanders Suits, My Least Favorite Character on the Show

In my Logan Sanders Suits review, I’ll explain why he is easily one of the most powerful characters on the show, and also why he is my least favorite character on the show, mainly because of his cheating ways with Rachel. Throughout the fourth season of suits, Logan has constantly had Mike in the cross hairs, and has mainly acted in this manner towards him due to the prior history that they have both had regarding Rachel Zane. Overall, I think that Logan Sanders is absolutely a bad person at heart, and that he is a little bit spoiled because of his background of growing up with money, whereas Mike Ross grew up extremely poor, which means that he has a lot more grit and determination than Logan Sanders likely does. In this blog post, I’ll talk about Logan Sanders from Suits, and will walk through the pros and cons of the character.

Other top enemies on the show include: 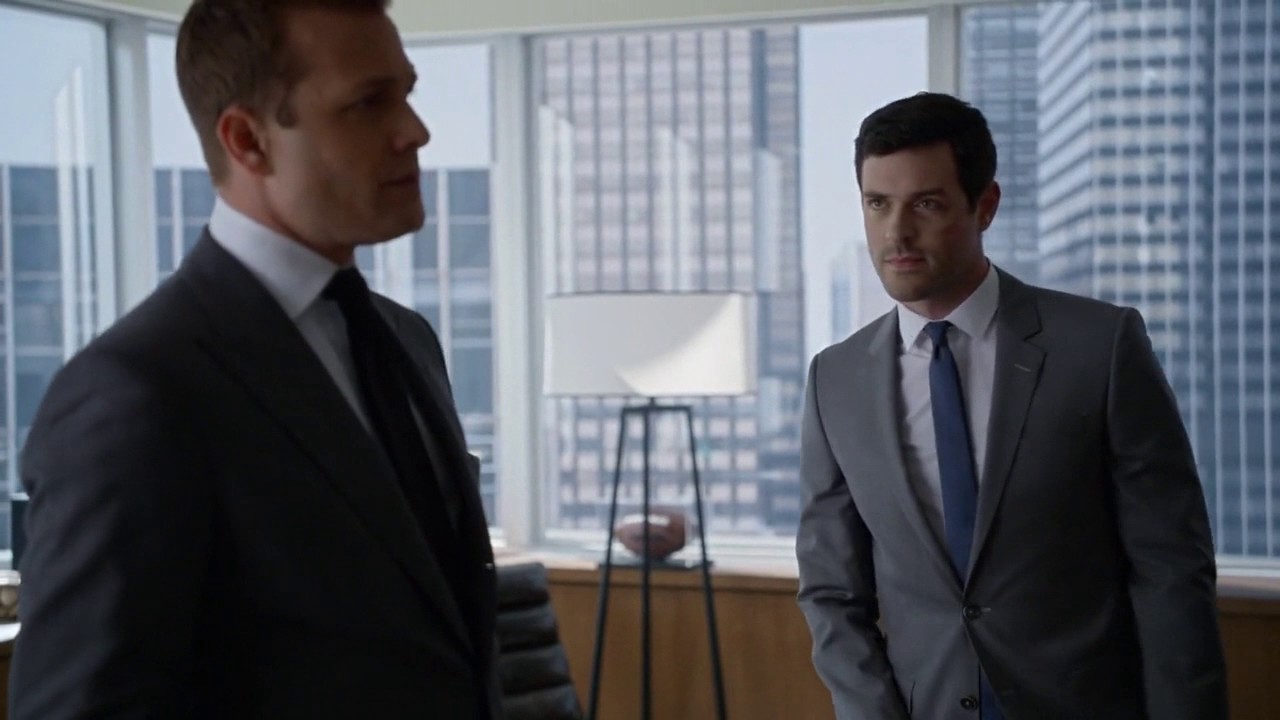 These are essentially the predators of the show, and they are always on the attack as villains of the series, this blog post will show why Logan Sanders is even worse than, and more powerful than, these devious attorneys.

Logan Sanders Suits, Why I Have a Love Hate Relationship with the Character

Ahh Logan Sanders from Suits, I definitely have an extreme love hate relationship with this character, as on the one hand I love his ruthlessness’, his rationality and the way he does business. He is cold, ruthless and many times emotionless, much like Harvey Specter, whereas the people he goes against, such as Mike Ross, are not, and this often times works against them. Logan Sanders is also a billionaire, with a net worth of I believe exactly $1,000,000,000.00, which is really an insurmountable amount of cash, and even with this, he is still a very unlikeable character. He is also one of the handful of characters that I would put under the term of “predator” within the show, in that they are very offensive. These include:

And the like, he is definitely among the smartest, most powerful and most ruthless characters there is within the show, and you can tell that he loves the hunt just for the taste of blood that it entails, not just for the money!

Why Logan Sanders is Still in Love with Rachel, Analyzing his Personality Profile

So, Logan Sanders is still in love with Rachel Zane, which is why he is such a hated character on the show. Aside from this, he rubs it in people’s faces, and he is definitely disliked by the majority of people in the series, and that includes the fans of the show watching it. The main reason however, that he is so disliked, is due to his chasing of Rachel Zane, while we all know and love our main character and our hero Mike Ross of the show, and the fact that he deliberately makes repeated attempts to try to steal Rachel from him again and again, as well as gets into a huge fight with Mike Ross over the girl. All of these combined make Logan Sanders, in my mind and in the mind of many others, among the most hated characters on the show.

Final Thoughts on My Logan Sanders Suits Review, What I Think of the Character

All in all, Logan was a very effective enemy within the show, and aside from the few sharp punches that he laid on Mike Ross, he definitely drove steaks through people’s hearts a handful of times in the show. He definitely did not deserve the wealth that he inherited within the show, and he was moved up the dominance hierarchy through pure luck, rather than through sheer will and determination like Mike Ross or Harvey Specter were. Do you agree with my assessment of Logan Sanders from Suits? Comment down below and let us know or subscribe to our blog for additional details and information.